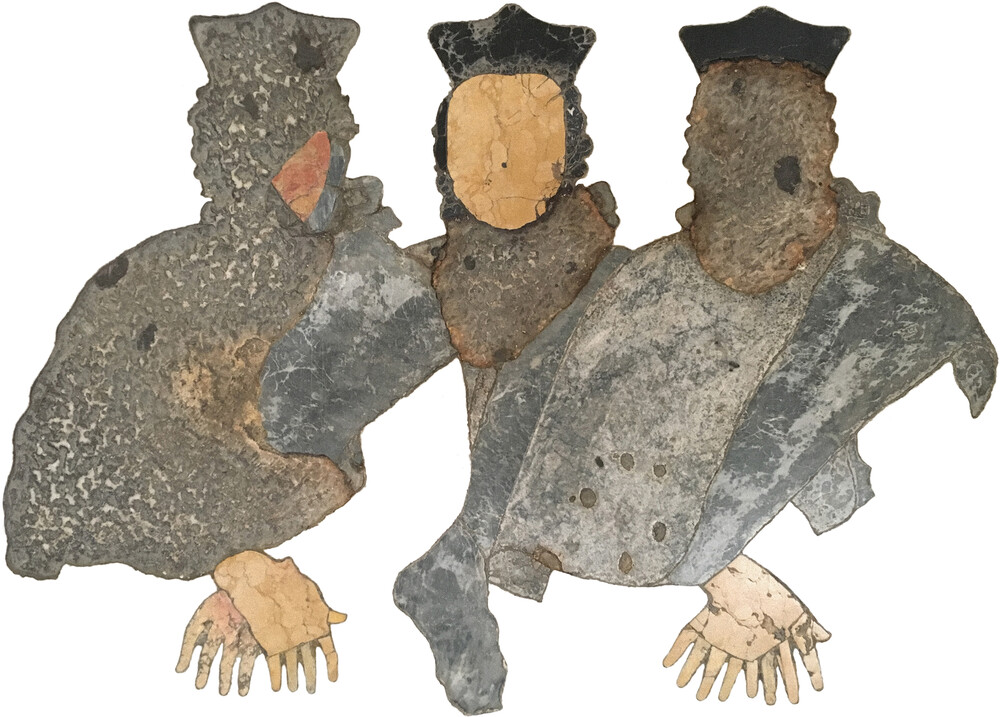 The frontman and creative lynchpin of Oklahoma's finest, Other Lives, described by MOJO magazine as "the next must-have American pastoral sensation", Jesse and his chief collaborator Kim Tabish (also his wife and fellow band member) used their time during lockdown to fashion a glorious record, as epic as it is intimate, distinguished by the same sweeping, cinematic arrangements and haunting, wistful melodies that typify the band's catalogue, but with a rawer edge that reflects it's home-made origins. The aptly titled Cowboy Ballads Vol.1 taps in to the classic widescreen vibes that Other Lives made their name for, but delivered in more intimate way. His seemingly intuitive ability to convey the huge skies and endless horizons of Oklahoma's prairie vistas were arguably fired up even more when, after living in Oregon for ten years, Jesse and Kim moved back to his home state in the summer of 2021, at which point Cowboy Ballads Part 1 truly gelled. "I never felt a deep connection to Oregon as I do Oklahoma," says Jesse. "It's changed so much since I left, which I'm addressing on this record. It also changed the songwriting, it brought it took it to an even more intimate place."