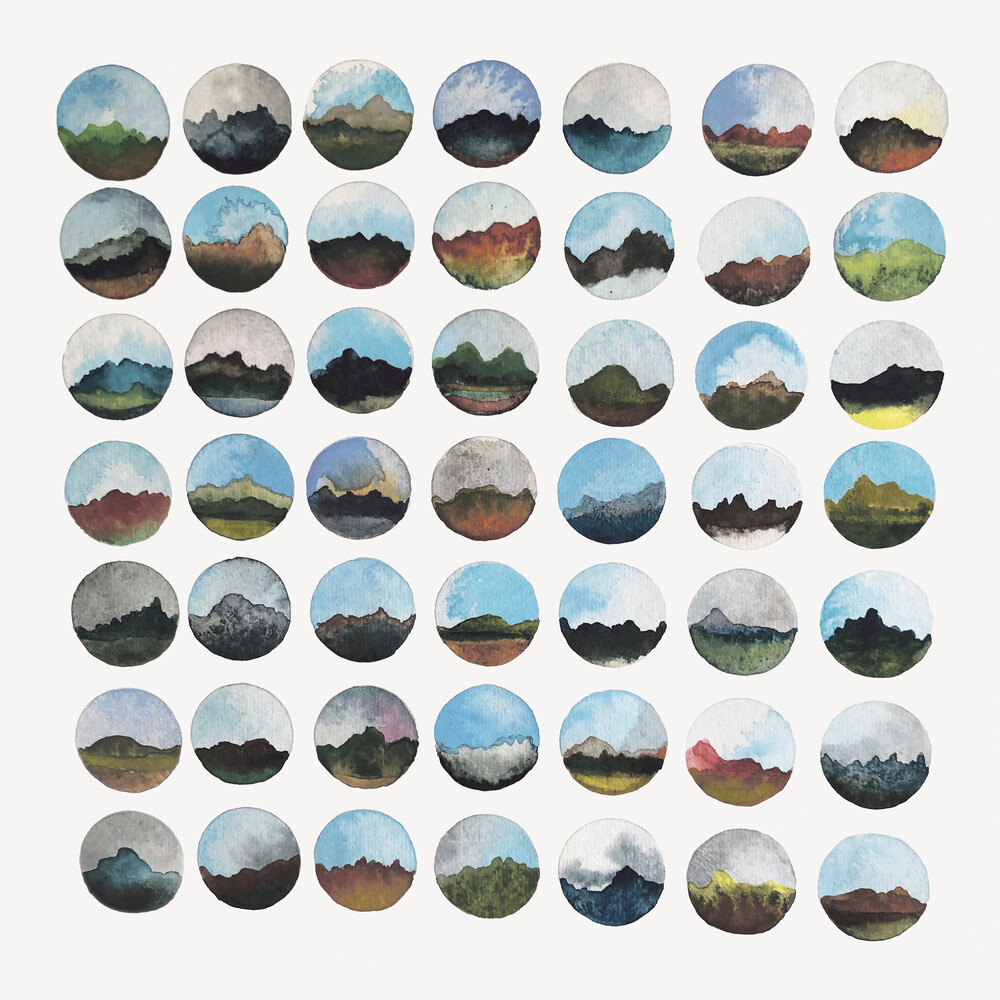 Sometimes, two artists come together and transcend mere musical collaboration. Herein, the perfect example. Norwegian-born, Sweden-based singer and composer Rebekka Karijord and American-born, Italy-based poet, dancer and multimedia artist Jessica Dessner met by chance in Brooklyn in the late '00s. Immediately taking an immense liking to one another, their friendship and shared artistry produced one of the most important projects of both of their careers, now 15 years on. This meeting resulted in the creation of Complete Mountain Almanac, an artistic and musical project combining Rebekka's expert songwriting and Jessica's poetic and lyrical prowess. CMA first took seed in Rebekka's mind: to compose an album about climate change in 12 suites, representing the 12 months of the year and the inherent healing cycle of nature. As she entered the initial writing stage, she approached Jessica to create the visual component of the project. Soon after, Jessica was diagnosed with breast cancer, and her own creative practice began to fuel her own internal healing process. In addition to working on the project's artwork, she wrote her first book of poetry, entitled Complete Mountain Almanac. Once these words were in Rebekka's hands, they soon found their home as the lyrical matter for the songs - as well as baptizing the women's collaboration, and debut release, with it's name. The experience of personal illness and healing, alongside the experience of addressing climate change and the potency of nature, found an existential common ground in the two women's collaboration. And Complete Mountain Almanac stands as testimony to their raw uncovering - an ode to rejuvenation, joy, and hope.