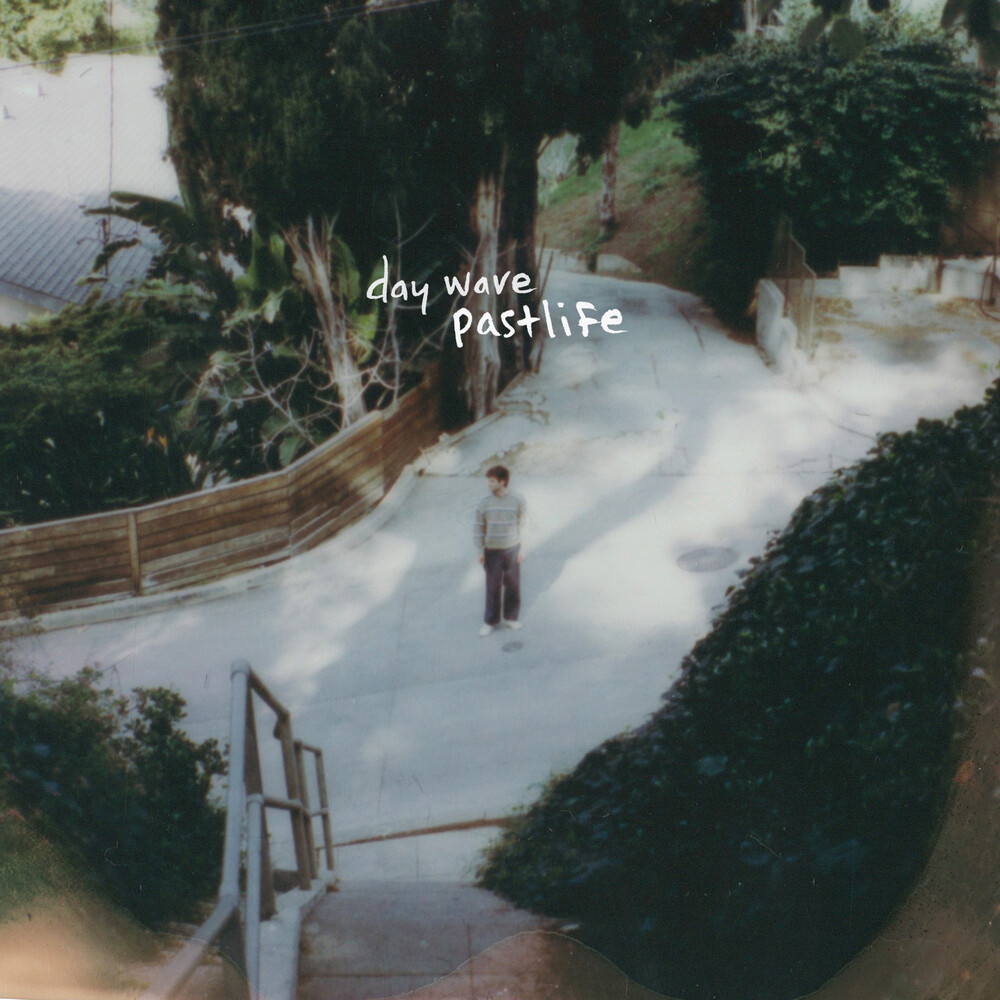 Los Angeles indie-rock pioneer?Day Wave?(the project of singer/instrumentalist Jackson Phillips) first emerged from the Bay Area in 2015 and quickly became known for his wavy lo-fi bedroom production. Tracks like "Drag" and "Something Here" put him on a global radar, boasting hundreds of millions of streams across DSPs and creating a lane for bedroom-pop that didn't previously exist. Now Jackson returns to the forefront of the indie space with?Pastlife, ?an album that tackles?themes of love, loss, and maneuvering life in your 30s. ?Singles "Where Do You Go" and "Before You Knew" kicked off the project and saw notable praise from?PASTE, Lyrical Lemonade, Ones To Watch, Northern Transmissions?and more, spins on?SiriusXM's Alt Nation Advanced Placement, KCRW, SiriusXMU?and features on coveted playlists like?New Music Friday, Dopamine, ?and?Today's Indie Rock?to name a few. The title track off the forthcoming album, is a blustery indie-rock number that encapsulates the sweet nostalgia of missing someone. "I think of 'Pastlife' as the thesis statement for this record, because the overall theme is reminiscing on past chapters in my life. I have so many era's from my past that I miss, and so many friends left behind in those times. I wonder if they ever think of those times the way I do. " Jackson's knack for ear-catching melodies and simple, fresh production is cherished more than ever in a world saturated with overly-produced tracks. On Pastlife, ?Jackson takes it back to the basics of indie- a space he's been spearheading for the past 10 years and continues to rise to the top in, producing for a new generation of indie acts like?Hana Vu, Saba, Hazel English, KennyHoopla?and more.