Deus - How To Replace It [Colored Vinyl] | RECORD STORE DAY 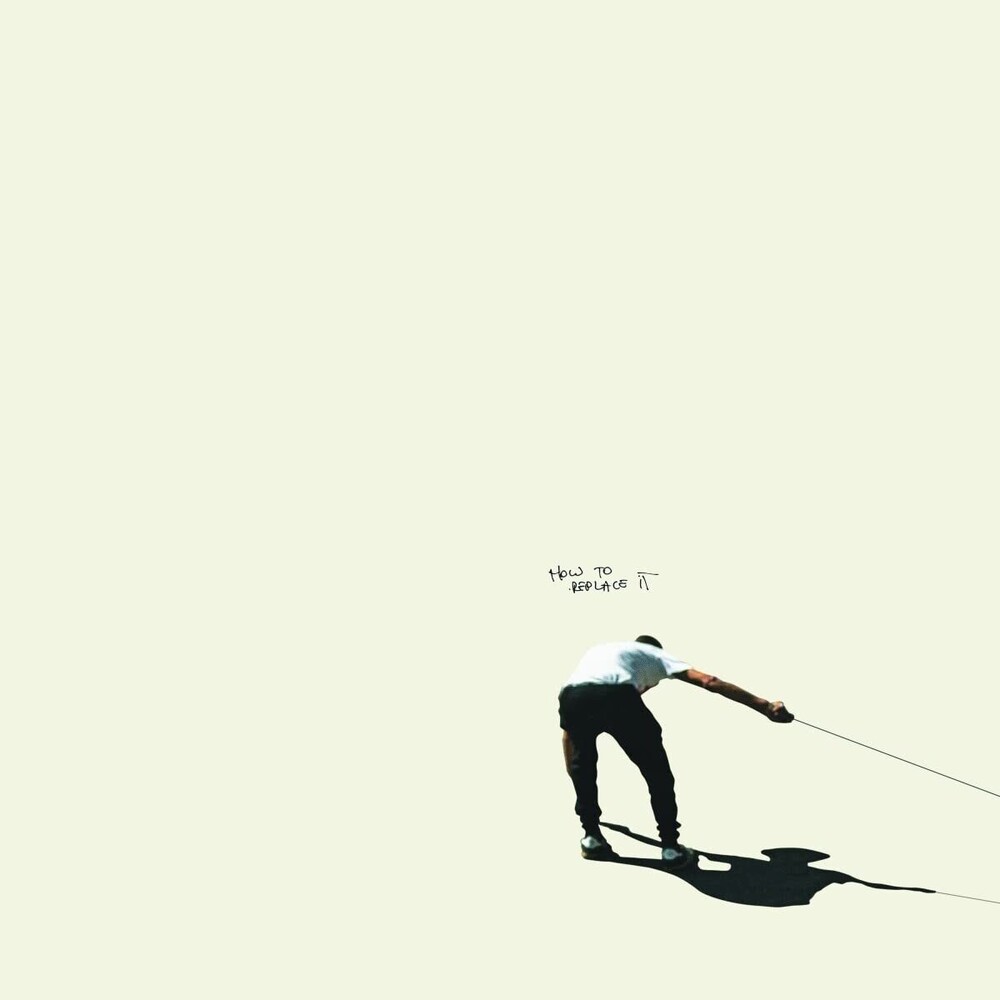 dEUS is the most legendary Belgian rock band. Their debut album, Worst Case Scenario, released in 1994 on BANG!, caused a big bang in the Belgian music scene. It blew the doors wide open for local alternative artist and birthed a whole new local rock scene in it's wake. The videos for the singles "Via", "Hotellounge" and "Suds & Soda" became staples on MTV. Sophomore album, In A Bar Under The Sea (1996), saw the band move to Island Records. The video for the lead single, "Them From Turnpike" was added as a pre-movie on the cinematic release of the cult film Trainspotting. In 1999 they released their much acclaimed 3rd album The Ideal Crash. It's 20th Anniversary was celebrated by a 65 dates European tour in 2019. The new and 8th album, How To Replace It, will be their first new music since 2012's Following Sea. The 12 track album is recorded in the legendary ICP studio in Brussels and produced and mixed by Adam Noble (Liam Gallagher, Placebo, Biffy Clyro).