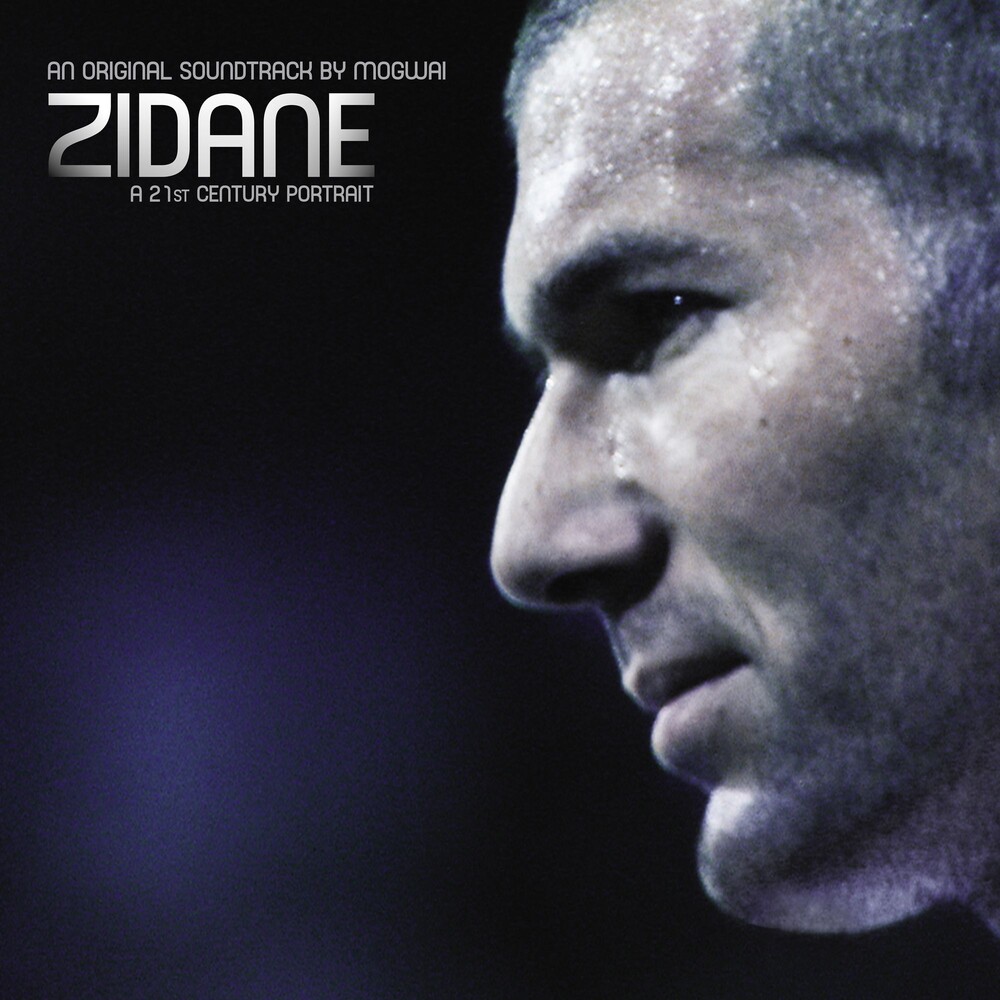 One of the most acclaimed films in the Cannes Film Festival, ‘Zidane: A 21st Century Portrait' is Turner Prizewinner Douglas Gordon's and Philippe Parreno's sensational cinematic portrait of the world famous French football hero Zinedine Zidane. Filmed during a Real Madrid match (versus Villa real on April 23, 2005) in the Santiago Bernabeu stadium, its 92-minute length equals the actual game, but contrary to traditional television broadcasts, it is not the ball which is the focal point of the action. Instead, 17 synchronised cameras (under the direction of cinematographer Darius Khondji) distributed around the entire stadium are directed solely on Zidane. The soundtrack was written and produced especially by Mogwai after the release of the ‘Mr. Beast' album and the music is by turns moving, evocative and perfectly suited to the film -it has been singled out for praise time and again by critics and cinema goers the world over. The soundtrack album is being released on CD only, and Spunk is specially importing a limited number of copies to satisfy the demand from Mogwai's loyal fanbase here in Australia.