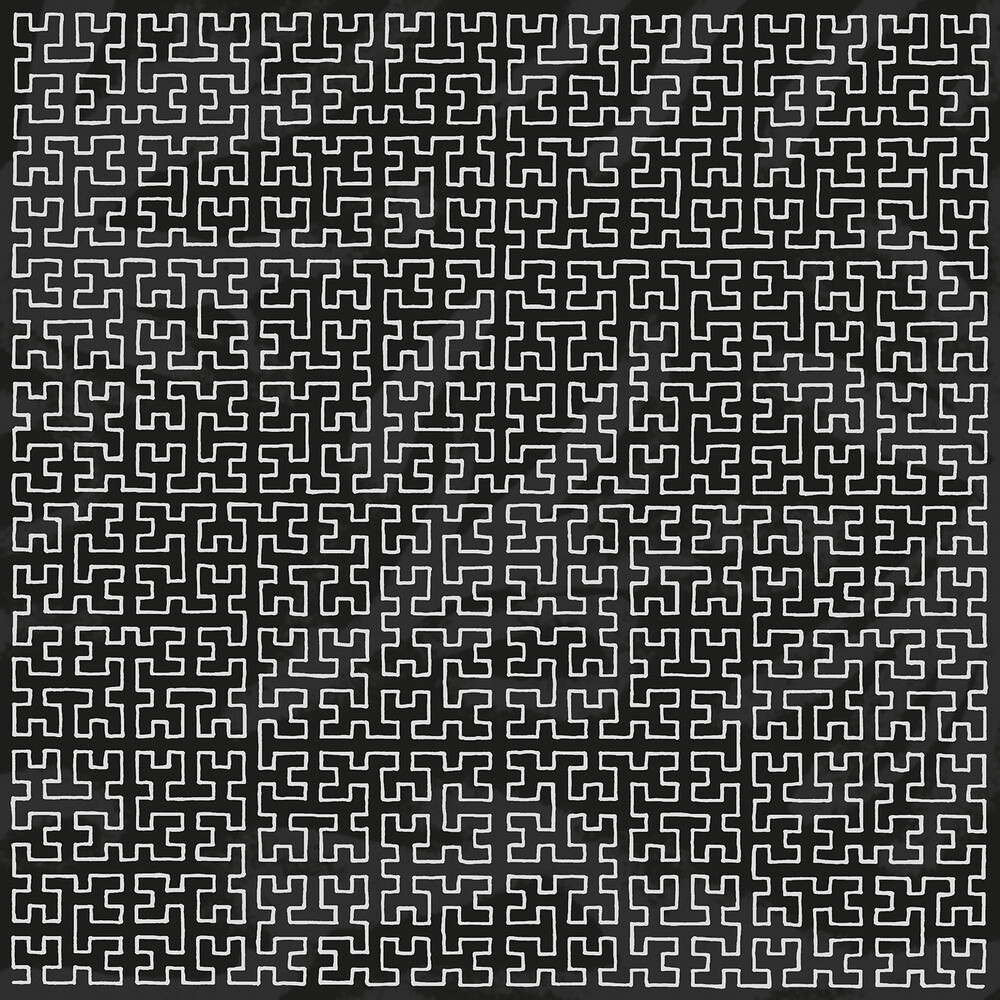 Vinyl LP pressing Musique Pour La Danse is proud to present Coil's unreleased soundtrack for the VHS only, pre-internet, sexual education documentary entitled "The Gay Man's Guide To Safer Sex" released in 1992. Members for this project are John Balance, Peter "Sleazy" Christopherson and Danny Hyde. Taken from the original masters provided by Danny Hyde, "The Gay Man's Guide To Safer Sex" features a new sexy edit of the main theme. Bonuses "Nasa-Arab" and "Omlagus Garfungiloops" are taken from the 1992 CD only "Stolen And Contaminated Songs", both being original versions of the radically reworked (for the OST) "Nasa-Arab 2" and "Exploding Frogs" in order to balance the whole album and extend the listening pleasure.