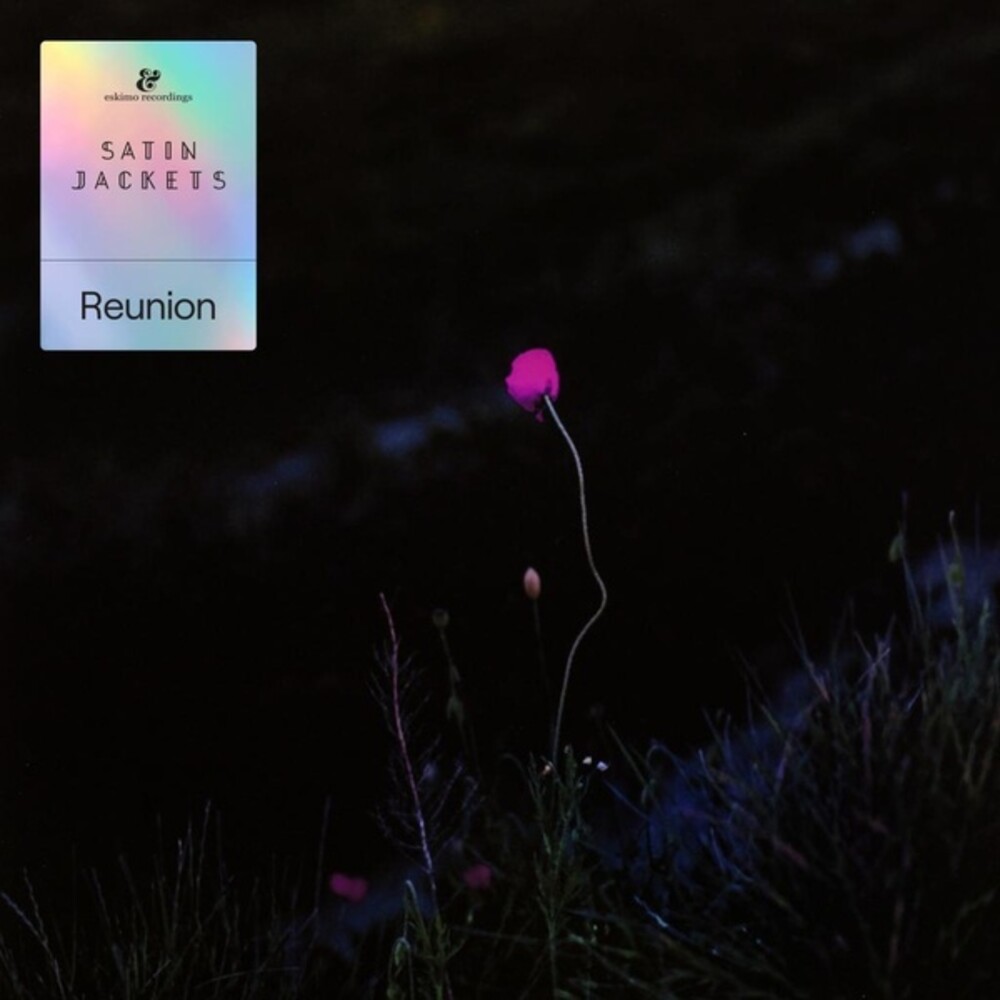 Double vinyl LP pressing. 2022 release. Reunion is the third album from nu-disco star Tim Bernhardt, aka Satin Jackets. Reunion is a stunning follow up to the German producer's first two critically acclaimed albums and features 14 stunning tracks of sun kissed disco, Balearic house, leftfield pop and guest vocals from the likes of Australian star Panama, Belgian singer Ivy Falls, US based vocalist Metaxas and up and coming British singer Tailor. With Bernhardt's 2nd album, Solar Nights, one of the most successful nu-disco records of recent times the following years should have made the Satin Jackets name a regular fixture on club and festival bills worldwide. Sadly, much like the rest of us, the pandemic saw the producer's horizons limited to the four walls of his new Munich studio. Still with the world out of reach Bernhardt turned to the internet to keep in touch with his fans and sow the seeds for what would become Reunion.