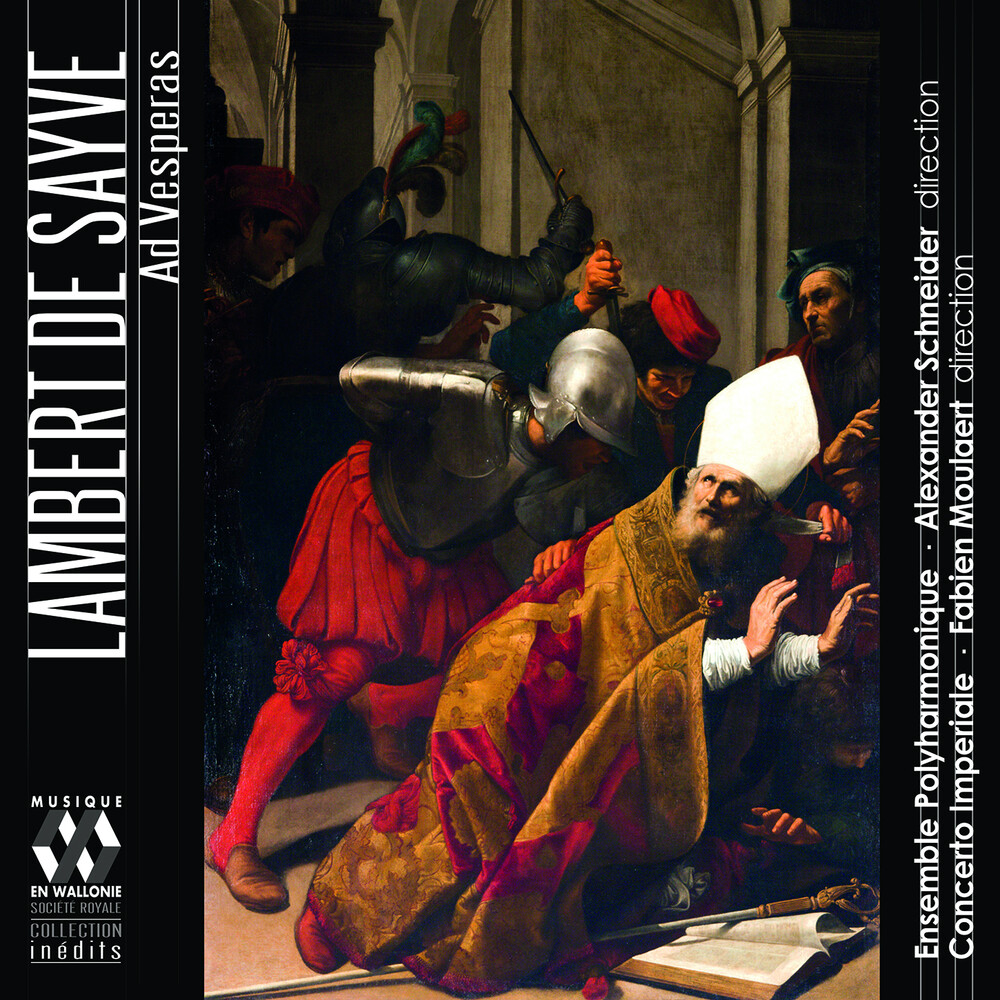 In the 17th century the city of Liège, capital of an enormous diocese and of a principality within the Empire, was described as a "priests' paradise" on account of it's imposing cathedral, it's seven collegiate churches, about thirty parish churches, and it's numerous abbeys and monasteries. This recording does more than justice to two manuscript which provides rare evidence of the polyphonic repertoire in use by the Liège religious orders in the first half of the 17th century: Grand livre de chour de Saint-Lambert and Livre d'orgue des frères croisiers. The fifty-odd 4- to 8-part motets assembled in the Grand livre de chour are by the hand of Liège composers from the first half of the 17th century who, with the exception of Gilles Hayne, were all active at the cathedral. These motets illustrate the permanence of the rite in honor of the patron saint of the diocese, Bishop Lambert, and other acts of devotions in favor in Liège at the time. Following the traditional format of the evening office, the vespers presented here alternate psalms and antiphons and end with a Magnificat with a particularly rich tonal texture. Sayve's Magnificat for double chorus, preserved in the national library at Ljubljana, here receives it's first recording. Drawing on extant sources of composers who all maintained a link with Liège, the Polyharmonique and Concerto Imperiale ensembles, under the direction of Alexander Schneider et Fabien Moulaert, here offers a program remarkable for it's great stylistic and musical coherence.