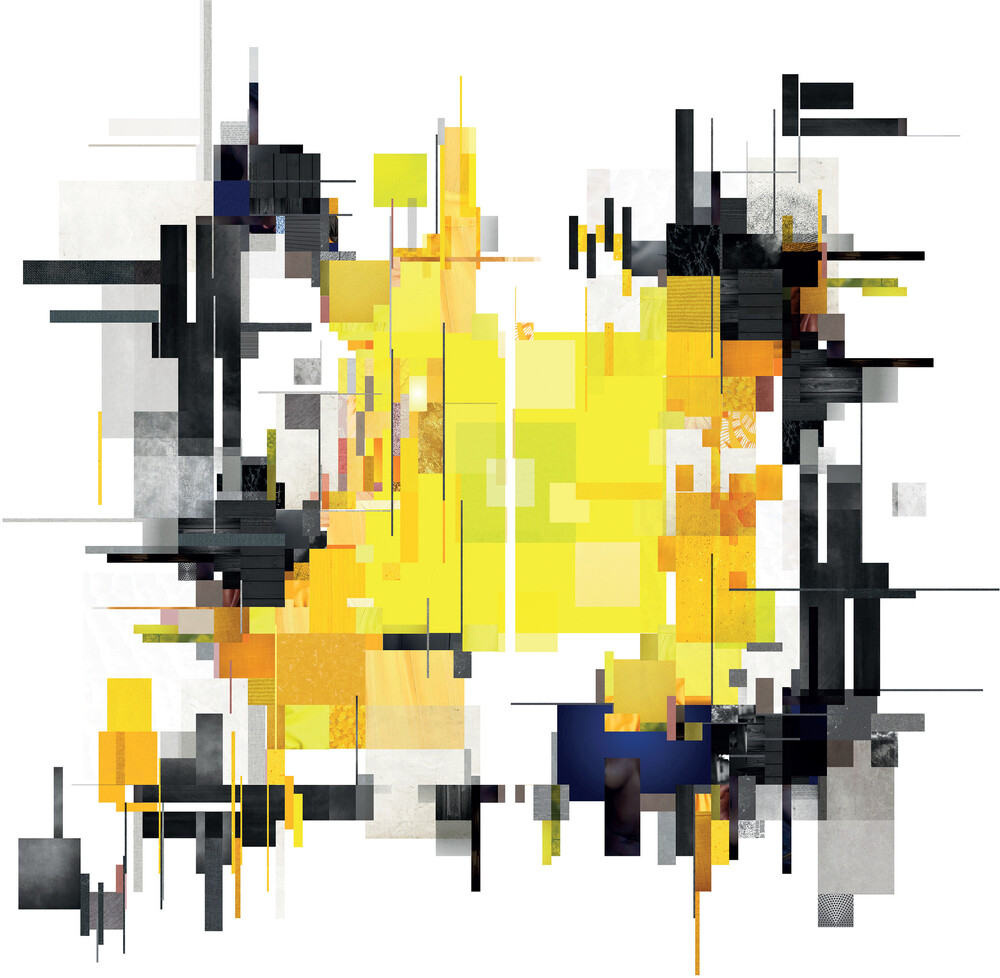 If The Waltz were a drink, it'd be a slamming cocktail of Panoramix's magic potion, mixed with Red Bull, some coffee and a strong Belgian Tripel beer. Young, eager and firmly rooted in the present, The Waltz present an eclectic sound best described as post-punk larded with a heavy dose of noise and a hint of pop. During the pandemic, The Waltz dove into the DUNK! Studios in Zottegem, Belgium and recorded their debut album. When asked if there's a common thread running through the album, the answer was "not what it seems". The lyrics, sprung from the turbulent brain of singer/vocalist - and part time anthropologist - Kevin Anne, are seemingly inspired by a macabre mirrored world only he knows exists. The result is a crushing debut-album with barbed-wired songs and catchy hooks: sometimes wildly kicking around ("Egocide") and sometimes anointing and soft ("Prying Eyes"). The Waltz are a band that perfectly capture the zeitgeist of 2021. A firm head-butt with a kiss on the cheek afterwards. You won't know what to remember first: the bang or the catharsis.