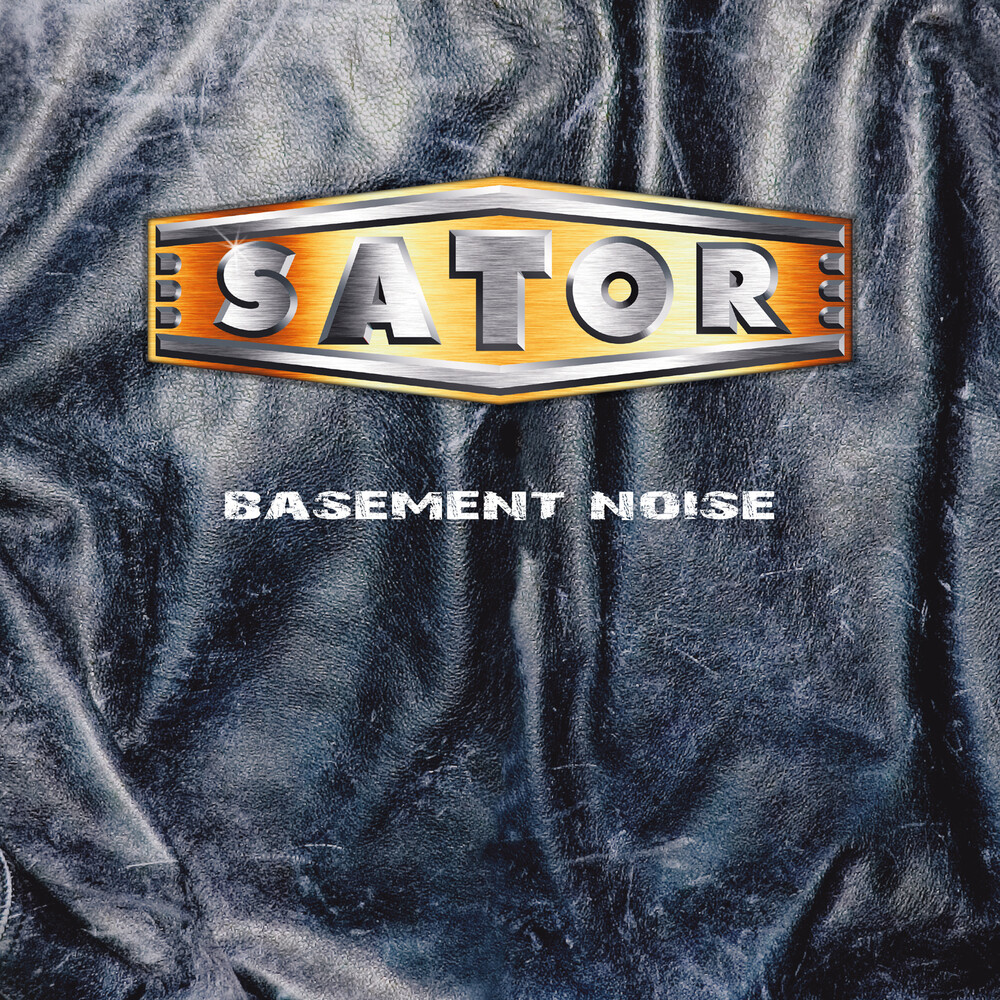 Basement Noise is the 7 th album from Sator! It was originally release April 2006 on the bands own label Planet Of Noise. The album was recorded during a long time at the Music-A-Matic studio which was rebuilt during the recording, so the band had to wait to complete the album.On the album you will find some "classic" Sator songs, like "You Ain't Nothing To Me" and "This Ain't The Way Home" but also "Goodbye Joey" which can be the saddest song the band ever recorded. Kent wrote that one as a tribute to Joey Ramone when he has passed away.. A real tearjerker for all you lonely hearts out there. Before the song got mixed Johnny and Dee Dee died too so Kent had to rewrite the lyrics twice.The album is Produced by Chips K and Henryk Lipp and recorded and mixed at Music-A-Matic studios in Gothenburg.