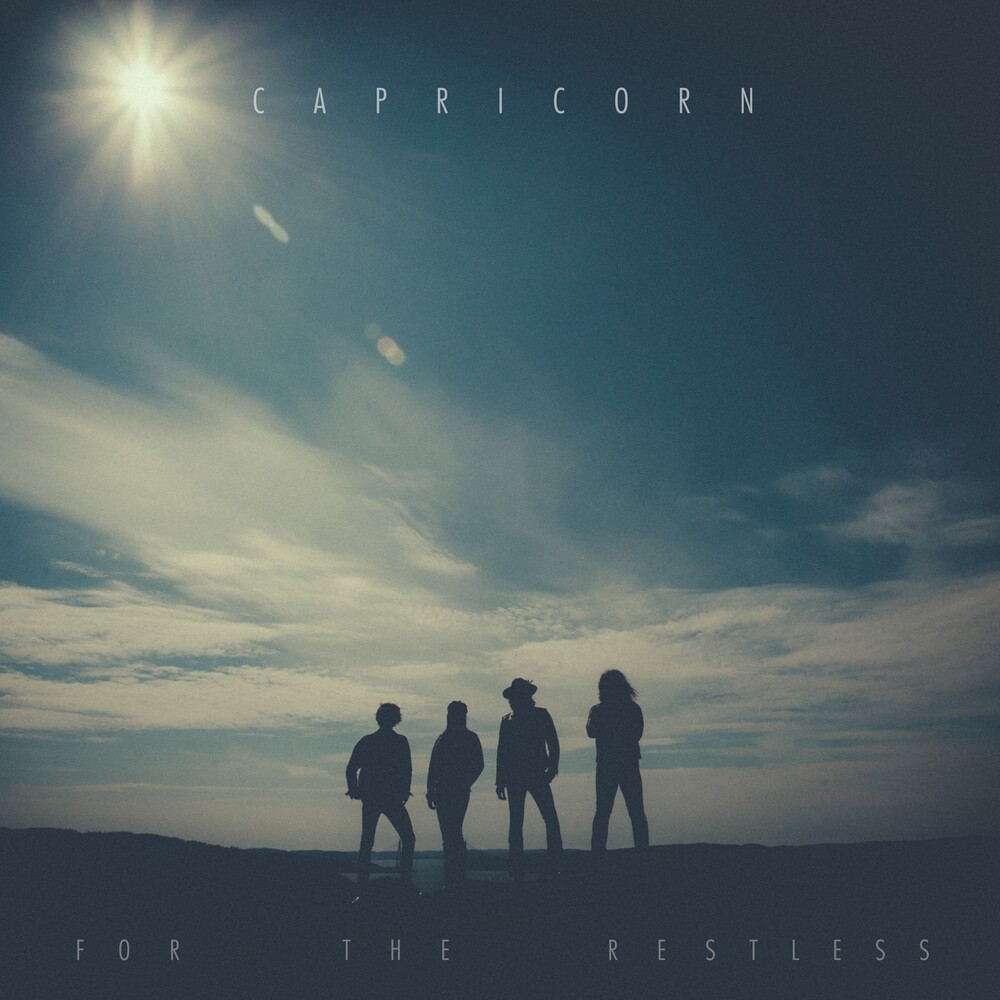 Capricorn is back with their second full-length album, For The Restless, which offers the listener 10 tracks of burning rock n'roll. Singer and guitarist Kristoffer Ekberg, bassist Pontus Blom and guitarist Peter Söderberg with a new drummer; Tomas Eriksson from Imperial State Electric and Captain Murphy. For The Restless, the sequel to the 2019 debut album Soul Engine, iis Capricorn's first album on the Wild Kingdom label. The album is mixed by Frans Hägglund in Riddarborgen and mastered by Magnus Lindberg in Redmount Studios. Capricorn was founded in 2015 by Kristoffer Ekberg, who was nominated for "Stämskruven", an award given in memory of Robert "Strängen" Dahlqvist ". Both Kristoffer and bassist Pontus Blom played on Strängen's record "Rock På Svenska" and played on the Strängen tribute gigs at Debaser and Sweden Rock Festival!