Nothing Is Good | RECORD STORE DAY 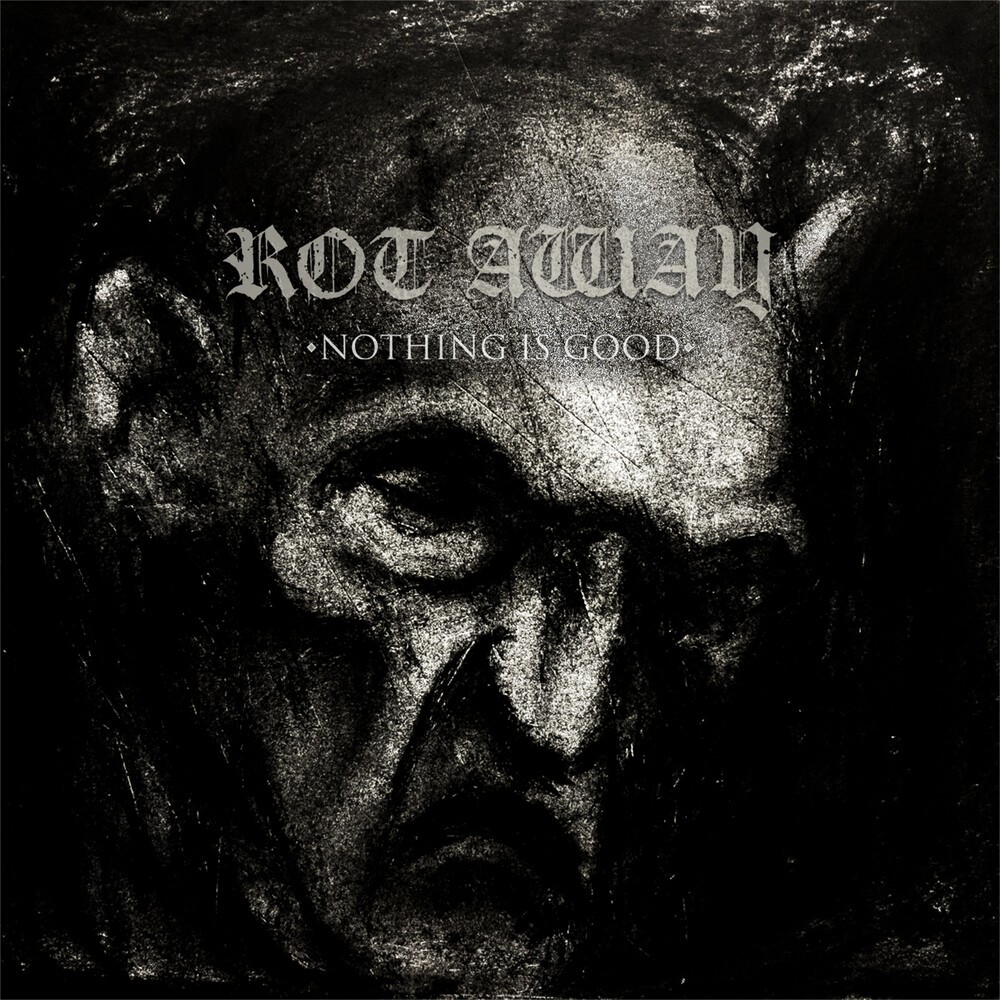 Nothing Is Good
Vinyl

Nothing Is Good is the name of Rot Away's debut album. Since their debut EP, the Danes have undergone major changes in expression and songwriting, which can clearly be heard on NIG. The previous inspirations from bands like Grieved, No Omega, Trap Them etc., can still be found in the music, but the focus on NIG has shifted to a heavier and more metallic sound, in a larger style than before, with bands such as. Brutality Will Prevail, END, Power Trip. Lyrically, "Nothing Is Good" continues the tales of failure, anger, and honesty, in the same style as previous releases, but where the hatred and failure stops, the realization begins that there are some things that do not change.