As I May - Karu | RECORD STORE DAY 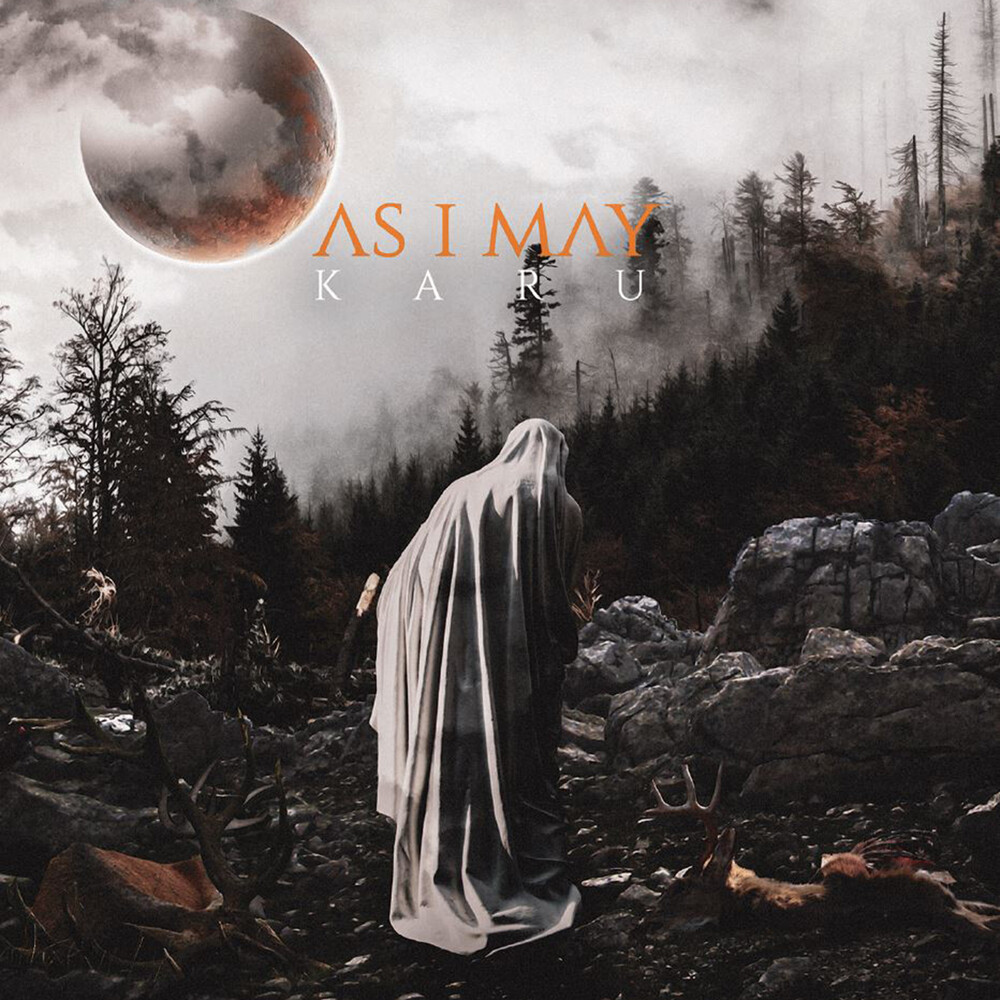 Karu
Artist: As I May
Format: CD
CD
Vinyl

FOR FANS OF: IN FLAMES, OCEANS, AVENGED SEVENFOLD. As I May is a four-piece modern melodic metal band from Mikkeli, Finland - formed in 2016. The band combines modern elements, yet keeps focus on the heavier side of the music, and they sound like a modern day US mixture of In Flames and Amorphis, so almost any metal fan would get a treat from listening to the music of these Finns! It's a mature band, displaying a truly professional attitude towards the modern sound of heavy metal. The soul of the music lies within the catchy melodies and the big choruses. The band released their debut album "Speak No Evil" in 2017, and got the attention of lots of fans and from the record label Rockshots Records, who decided to sign As I May for the release of their 2nd album "My Own Creations", which was released in the summer of 2019. In Asia, the album was released through the label Spiritual Beast. As I May played a wide array of local Finnish shows and were booked for a European tour, as support for the Brasilian powerhouse-metal act Semblant... and then Covid-19 reared it's ugly face, postponing everything for everyone. The tour is postponed until the spring of 2022 and in the lock-down period, As I May have spend the time, composing and recording their brand-new opus "Karu" - a venture into more modern and direct in-your-face songs, which caused for UPRISING! Records to sign the band on a worldwide deal.