Timechild - And Yet It Moves | RECORD STORE DAY 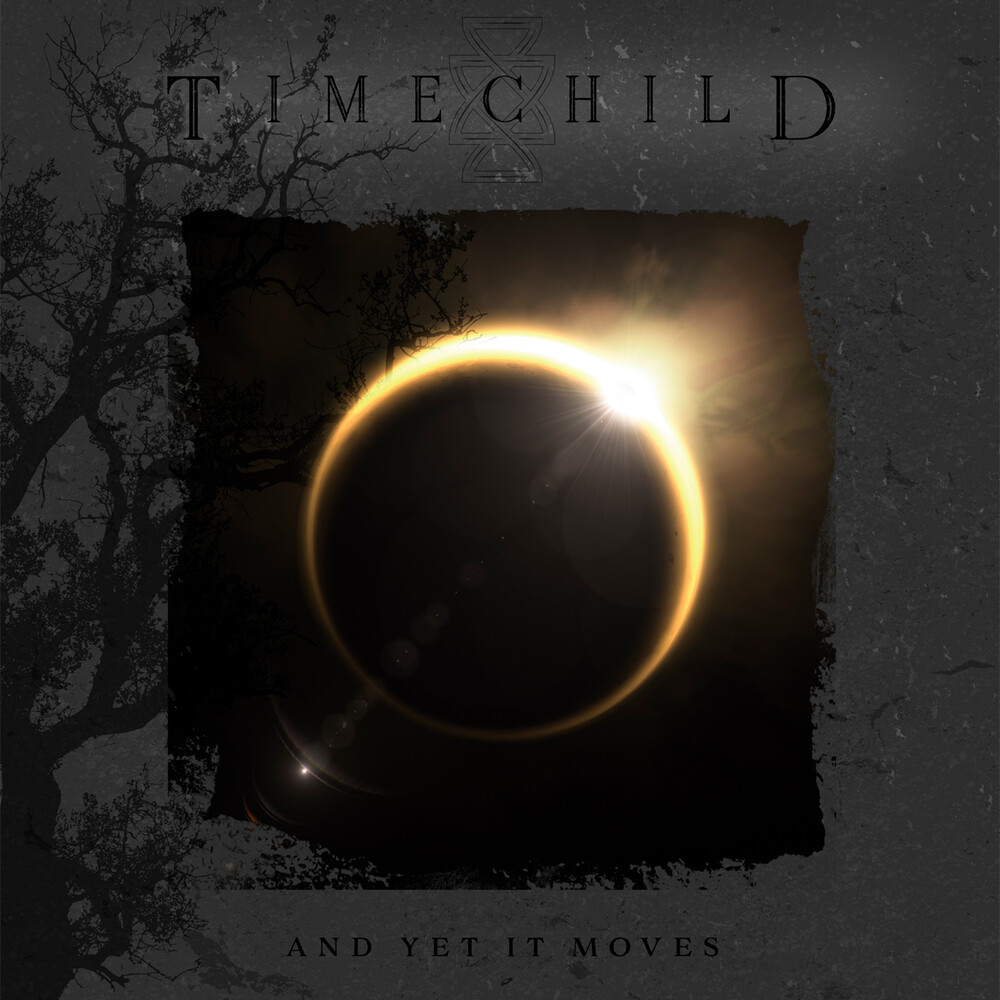 And Yet It Moves
Artist: Timechild
Format: CD
CD

TIMECHILD IS MASSIVE AND ORGANIC HEAVY ROCK FROM COPENHAGEN, DENMARK.The band's soundscape is made up of a powerful and present lead vocal, characteristic twin guitars and atmospheric vocal harmonies, which together create their unique Scandinavianexpression. Timechild was formed in 2020 by four seasoned musicians from different corners of Denmark. With extensive past experience in a number of former andexisting Danish rock and metal bands, the members had already crossed paths on both Danish and international stages. When the opportunity arose, they decided to unite theirmusical experiences and visions and created Timechild.The debut album was written and recorded during the worldwide Covid-19 pandemic, which paralysed the Danish and international music industry. However, this silence gave theband time to jointly develop their common sound and expression. The vision from the start was to show how heavy rock can continue to challenge and surprise audiences evenin 2021. Although the foundation of the band's sound universe is clearly laid by the rock giants of the past, Timechild's inspiration is drawn from across both time and genres.