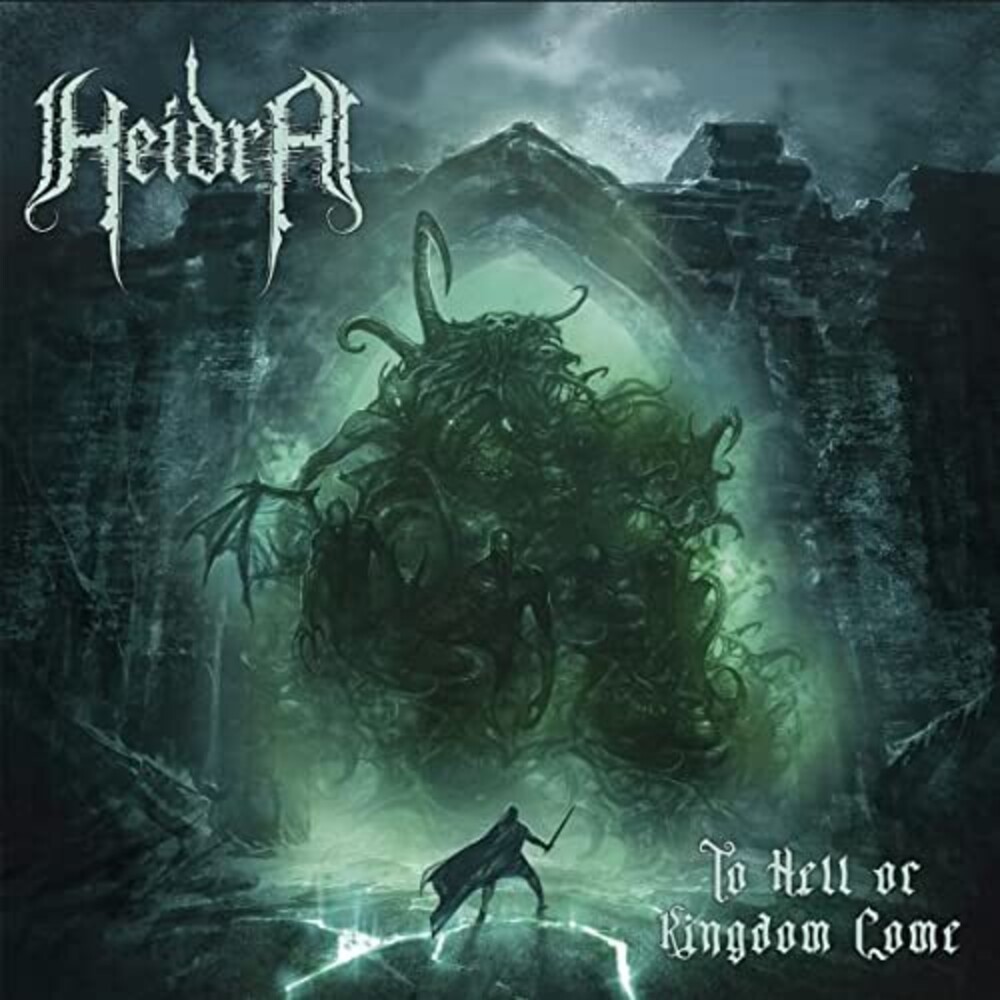 FOR FANS OF: ENSIFERUM, AMORPHIS, AMON AMARTH. Heidra is a Copenhagen based metal band playing a mix of melodic, black and power metal with folk-themed undertones, powerful choruses and brutal growls. Heidra has a strong following in the Danish metal scene with an established yet growing fan base and a rich gigging history around the country. Heidra was formed in 2006 and has been steadily growing in strength, in song-writing and as a live performing band over the years. Heidra released their debut EP "Sworn to Vengeance" in 2012 which was followed by the band's first full-length album "Awaiting Dawn" in 2014. The album was recorded in Andy La Rocque's (King Diamond) Sonic Train Studios and accompanied by the bands' first professional video filmed on location at the iconic Mons Klint for the song "The Eyes of Giants". These two critically acclaimed releases pushed Heidra forward and landed the band a series of concerts, including two smaller international tours with bands such as Ektomorf, Infest and Noctem, a Danish tour and support concerts in Denmark for folk metal giants Korpiklaani. This new album takes Heidra in a more aggressive direction, drawing inspiration from classic melodic death metal, while at the same time having the band's melodies and clean singing at it's core. "To Hell or Kingdom Come" is set to be released in April of 2022.