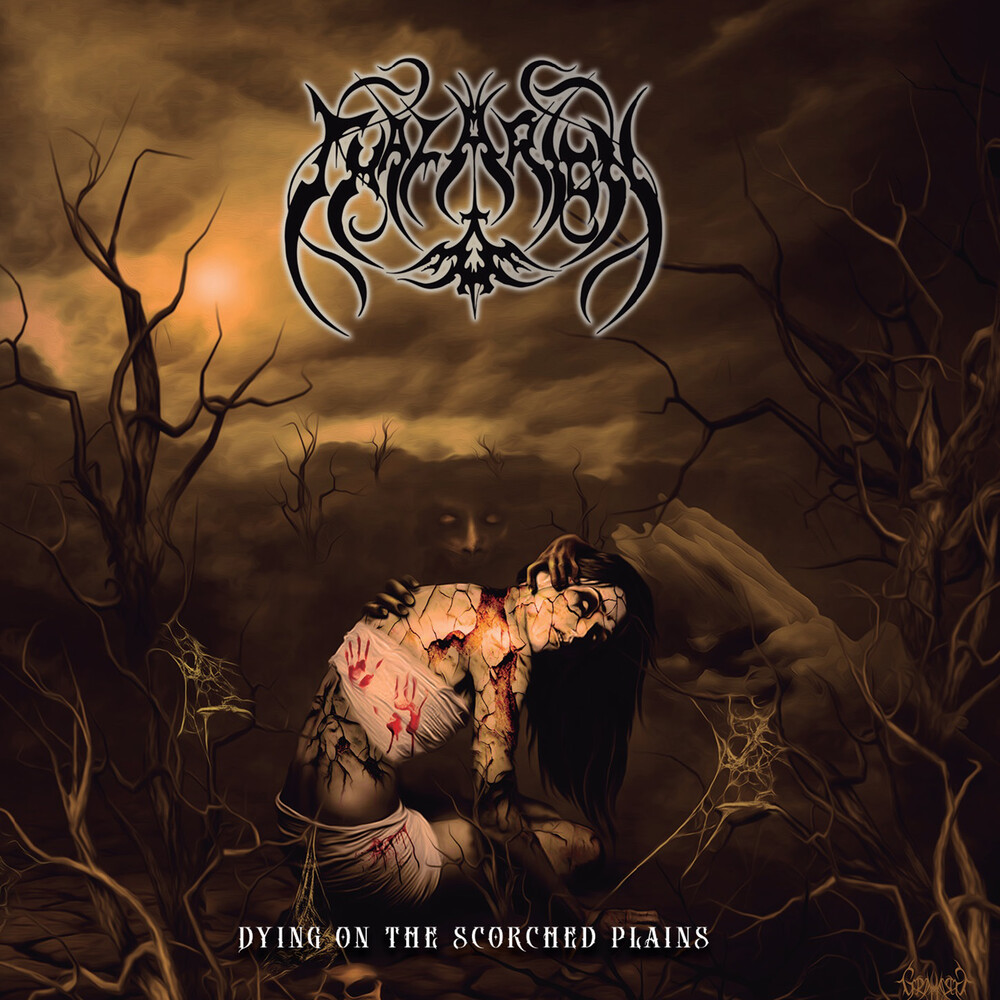 (Please call first)
DISC: 1
1. Prelude to Dolorous Scenes
2. Burning Pile
3. Space in Between
4. Dead But Still in My Heart
5. Fairy Garden
6. Wandering Minstrel
7. Sub Rosa
8. Back to the Light
9. Dying on the Scorched Plains
10. Into the Night

In the metal spectre, there are not many bands coming from Slovakia. The country lies, when it comes to extreme music, in the shadow of neighbors Czech Republic, Polandand even Ukraine and it's perhaps a victim of being one of the smallest countries in Central Europe. This is exactly why THALARION well-known status in the death/doommetal international scene is all more extraordinary. As one of the most respected bands in the Slovak scene, with 31-year career spawn and five albums under their belt, thesix-piece has it all to lead the local metal counter-attack and inspire a whole new generation of Slovakian bands.Adorned with superb arrangements, atmospheres and details of a band with a musical pallet that includes male and female vocals, keyboards and the solid weight of twoguitars, "Dying On The Scorched Plains" is a death/doom metal collection of songs that can drown you, crush you and save you, respecting the legacy of a band with fivealbums released in 31 years and leadingthe way of the Slovak metal into the new decade.