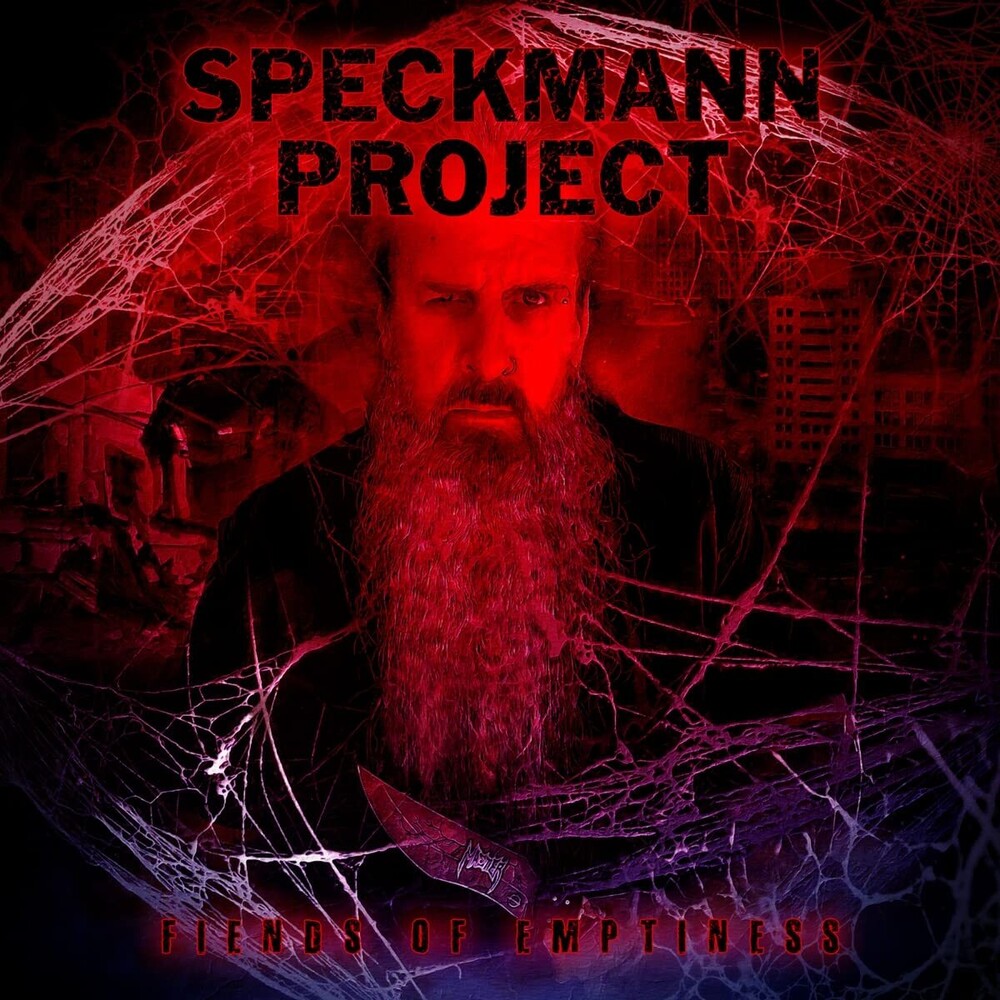 (Please call first)
DISC: 1
1. Absolute Power
2. Indifferent
3. A Sick Carnival
4. Destroy The Weak
5. The Stall
6. The Corporate Twsited Control
7. Fiends of Emptiness
8. The Victims In Silence They Lay
9. The So-Called Tyrants
10. A Diabolical Sense of Proportions
11. Canceled
12. Then The Calm Before The Storm
13. Through Darkness

FOR FANS OF MASTER, MASSACRE & DEATH STRIKE. 30 years after the debut album was released Speckmann Project returns with a crushing sophomore offering entitled "Fiends Of Emptiness". A true pioneer of extreme metal, Paul Speckmann co-founded Master in 1983. Two years later the band dissolved, and Deathstrike was formed after a failed search for a guitar player for Master! First Deathstrike, and then Master recorded their influential demos respectively! Three decades have passed and now the time has come for a much awaited follow-up album, this time in collaboration with Swedish death metal-savant Rogga Johansson, known from Paganizer, Ribspreader, Revolting and a myriad of other bands. So what inspired Paul Speckmann to do a second Speckmann Project album in 2021? "Rogga felt that the many collaborations we did with the Johansson & Speckmann project were sadly not given the attention they deserved. Rogga and I have recorded several excellent albums together that have gone mostly unnoticed by the general public! So maybe the press as well as the fans would relate better to the Speckmann name alone", Speckmann reasons.