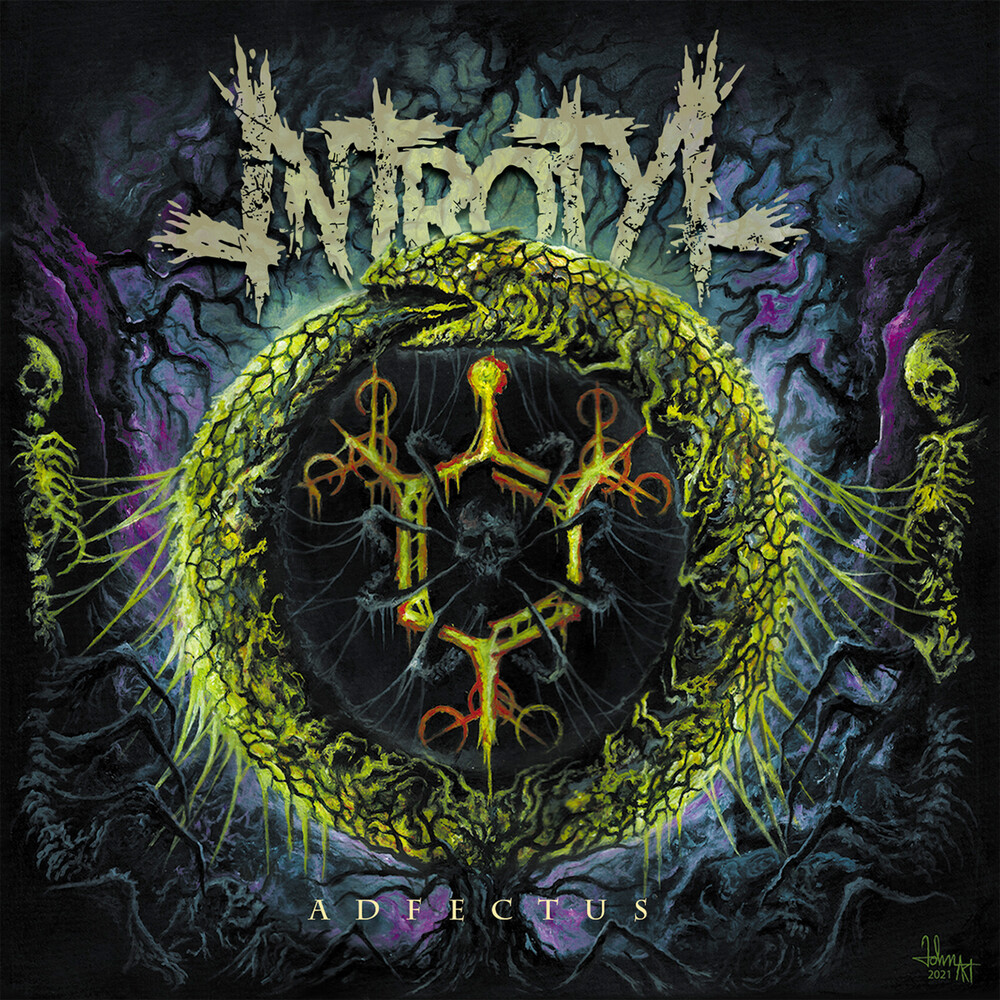 FOR FANS OF MONSTROSITY, CRYPTA & NERVOSA.We all know image sells. A big part of the female-fronted metal is based in more or less extreme metal bands fronted by good-looking girls with pictures made for magazine covers and social media. However, the South-American response to that wave has been astonishing and plain brutal. Female bands such as Nervosa and, later, Crypta, aimed at extreme metal done to perfection first, and feminine-look appeal later and the response has been astonishing. Introtyl, from Mexico, might as well be the latest big thing in this revenge wave from the continent.With a relentless approach to death metal, as a result of a too many Monstrosity and Deicide diet in their formative years, the Mexican girls base their approach in technical perfection and ultimate brutality. Their shows are grinding machines that quickly earn them a peers respect in a male-dominated scene even before they released their debut album in 2018. And even if pandemics stood in the way of their stage domination, they took the downtime to record their new full-length "Adfectus". And, boy, what a record.