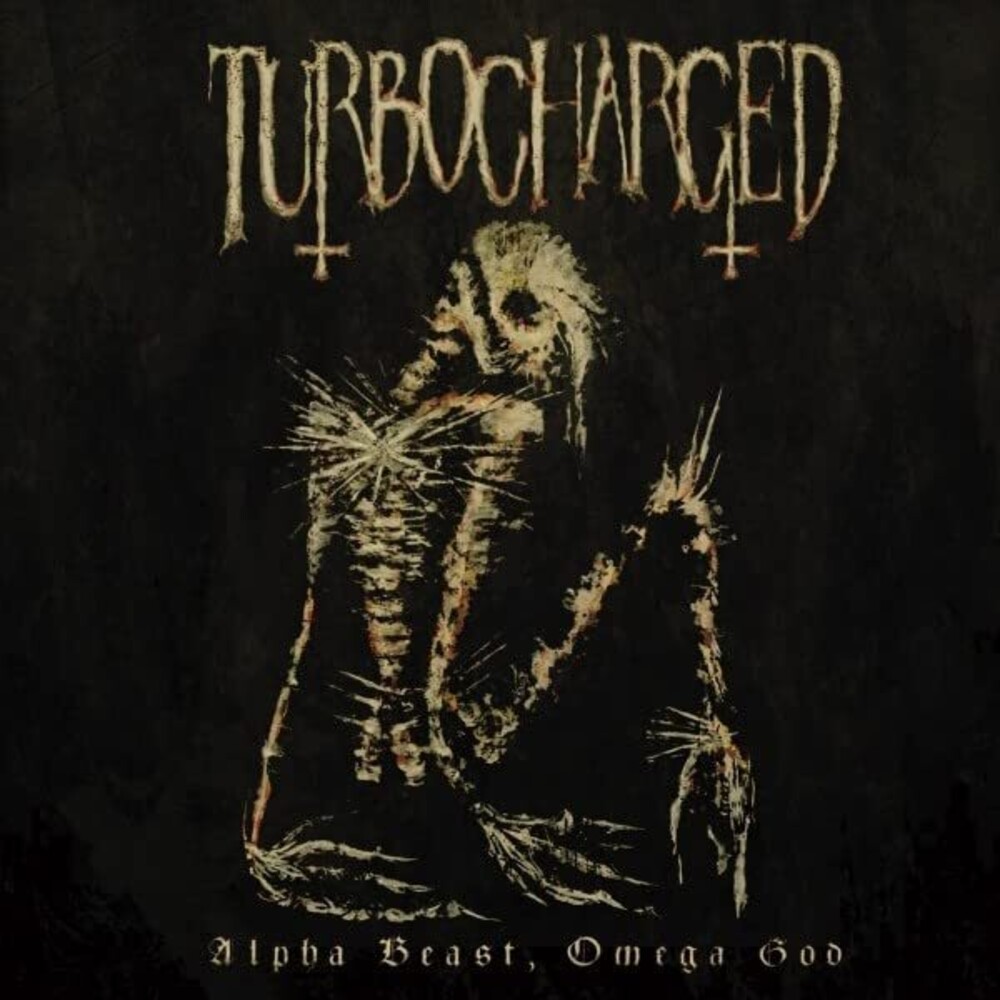 Normally the expression "power trio" is more a convention than a describing thing. With a few exceptions, obviously, being Motörhead and Venom on the top of the list. And it is not certainly by chance that those two institutions are also some of the biggest musical influences of the Swedish metal-punk misfits TURBOCHARGED who, in return, are a "power trio" in their own right. With a musical approach straightforward, honest and bursting with to-the-point sarcastic words of hate, the three blokes of Värmland, Sweden, paved their way to the top of the underground chain food with five well-received albums released in a mere nine years period. The composition process for "Alpha Beast, Omega Beast", the new Turbocharged record, has, if anything, secluded more the band in their rehearsal room and injected a renewed pace and grittiness in their sound and an even more disappointed hate dose into their lyrics. Twelve tracks were recorded, where thrash, punk and everything in between collide as a human head smashed against a wall over and over again. It's Turbocharged as we know it, but more punk, more metal. The Motörhead and Venom power-trio legacy is well preserved in "Alpha Beast, Omega Beast", along with a few Discharged and Exploited hints, but it's not even that which makes the new Turbocharged such an urgent callout for the misfits of the dying societies of the world. It's the way totally underground, DIY and fuck-off attitude, totally relatable to the hateful generation. Ronnie Ripper, the thunderous bassist and vocalist, keeps exactly the same attitude when describing the album: "It's not too bad but don't expect wonders from these fatties". Since 2008, Turbocharged have been the power trio you see today, the band saw some line-up changes along the way but eventually, the dead weight in the shape of uninterested members was shaken off and the band could begin working properly. After two demos, they saw their first record deal float ashore from Polish label Hellrocker Rekords and the first album "AntiXtian" was released, followed by MCD "Christ Zero" and second full-length album "Area 666".