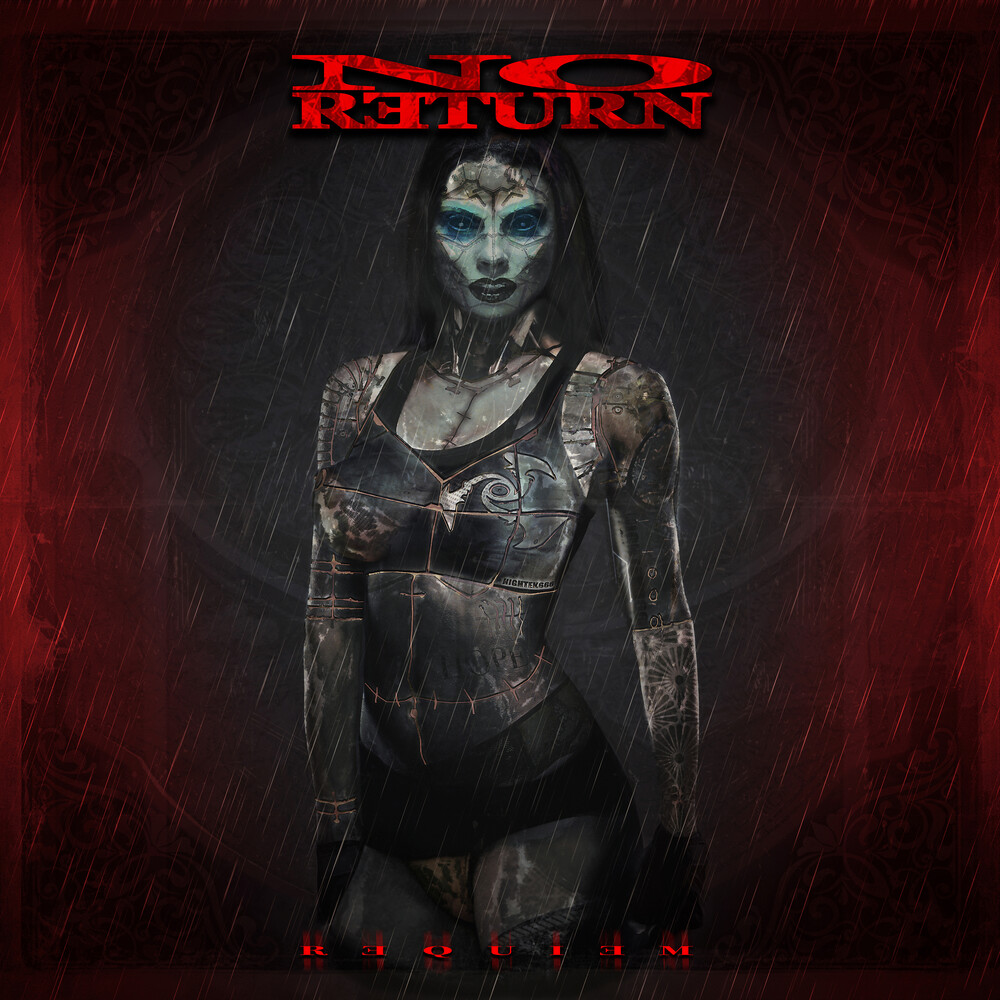 FOR FANS OF: TESTAMENT, DARK TRANQUILITY.A quick search online about the word "age" will show you a variety of expressions commonly used. The first and probably the most used one is "coming of age", which refers to reaching adulthood or a certain level of maturity. On their 33rd year of career, French death/thrash metal veterans NO RETURN have already passed the "coming of age" phase. But that doesn't mean they have stagnate, settle down or rest on their laurels. In fact, quite the contrary.Welcome to the new chapter of No Return, one of the most well-known and oldest metal bands in France. The death/thrash machine is back with "Requiem", their eleventh studio album and, very likely, their heavier and most savage work to this date. In fact, the Parisian five-piece presents itself with a renewed sound, sporting a new level of intensity, melody and heaviness. In a nutshell, it's No Return on steroids. Ever since, No Return has kept on sharing it's passion for metal music, performing alongside bands such as Arch Enemy, Samael, Napalm Death, Sepultura, Coroner, Motörhead, and many others, all while regularly releasing new albums. In 2019, underlining 30 years as a band, the French collective played several dates of an exceptional set-list of their career. The year 2020 brought vocalist Steeve's comeback (he recorded "Self Mutilation", and "Machinery" in 2000 and 2002, respectively). In addition to the release of the live album "Live XXX", the band started working on their new studio record, "Requiem", which is now finally set to be released.Statement hail from the dusty and dirty suburbs of Copenhagen, combining the raw power of several genres with their field-warrior melodic heavy rock and their assertive metal approach to form their own unique sound - a sound that straddles hard rock, heavy metal and softer elements from the world of pop.Formed in 2011, the band has focused since day one on writing ear-catching heavy rock that touches the very core of your soul. Statement released their debut album "Monsters" in 2014, followed by the second album "Heaven Will Burn" in 2016, and third album "Force of Life" in 2019, and is now coming with their fourth album, "Dreams From The Darkest Side", in 2022.