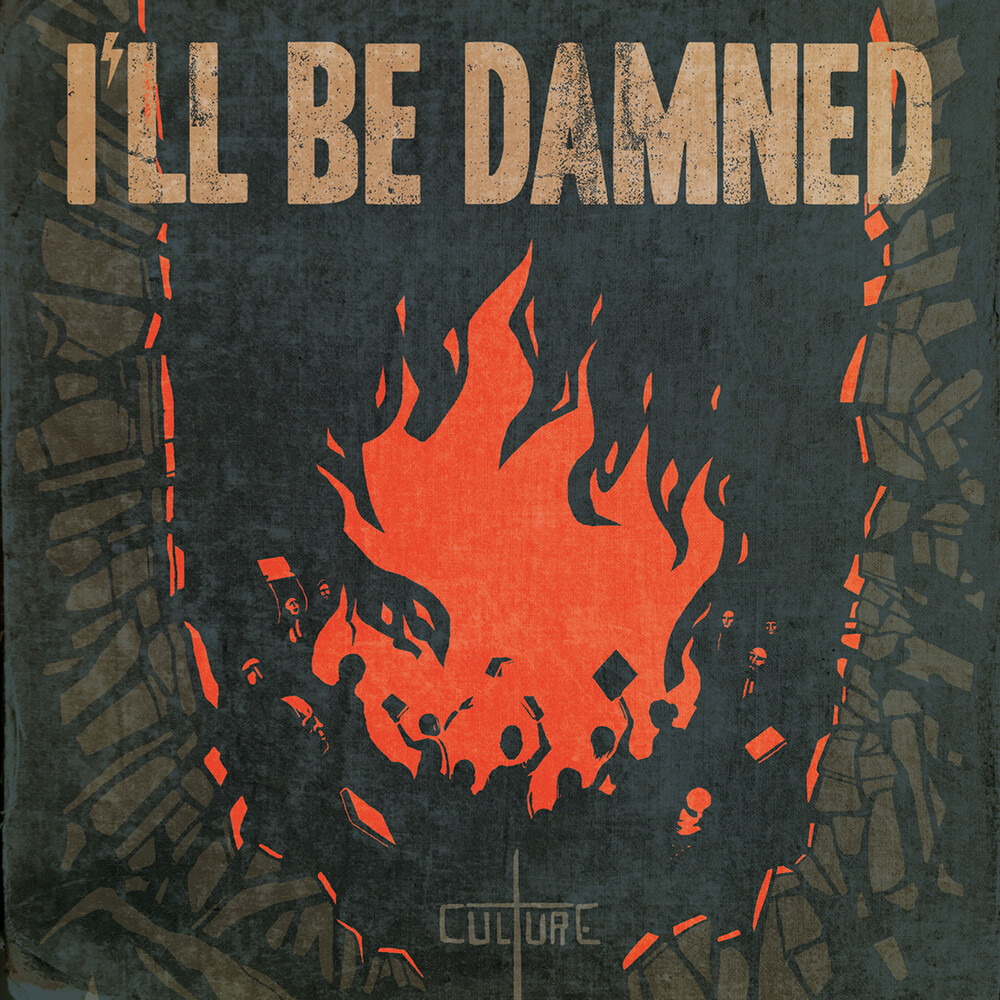 FOR FANS OF: CLUTCH, DOWN, RAGE AGAINST THE MACHINE. In 2022 I'll Be Damned is at it again. Armed with a constant flow of inspiration from a world gone mad, the Danish band is pissed off about politics, religion, the media and society in general. The new album, "Culture", is more well-structured than the prior albums regarding both riffing and overall songwriting. And, with brilliant production value - courtesy of the producer Tue Madsen and his Antfarm Studios - the Nordic five-piece has finally reached the potential they promised in their previous two albums and explosive live appearances.With the addition of two new members, Anders Gyldenohr (ex-Grope, ex-Hatesphere) on drums and Mark Damgaard on vocals, I'll Be Damned has matured in a musical way that has led to a more serious approach to the writing process. This is showcased with an album - coming after "Road To Disorder" (2018) and "I'll Be Damned" (2017) - containing less humour, darker and more aggressive riffs followed up by explosive vocals and lyrics that include themes such as anger, desperation and hopelessness rather than sarcasm and irony. However, the thematics of "Culture" still revolve around hatred towards religion and politics, but also newer forms of extreme cultural diversities.Backed with influences such as Clutch, Down and Rage Against The Machine, I'll Be Damned fuses a potent yet melodic and groovy punch in your face with lyrical sharpness and unifying paroles - with an attitude.