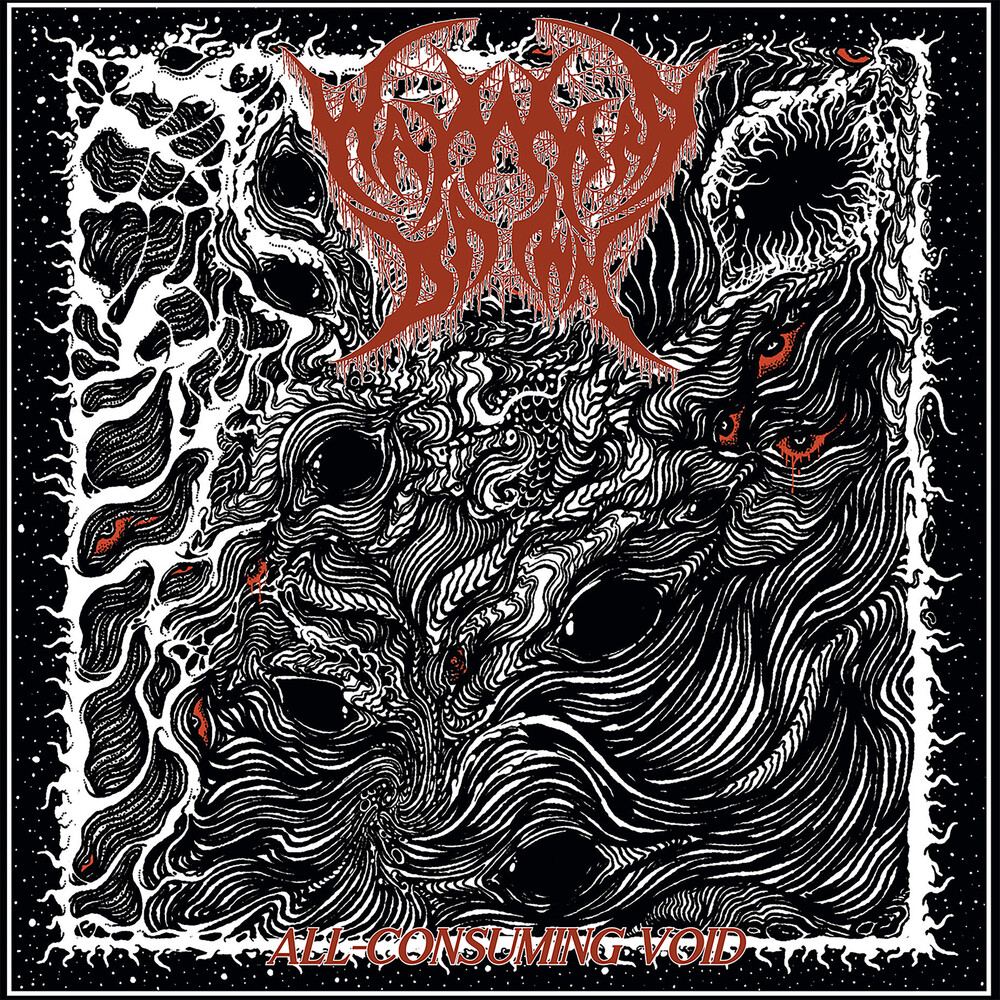 FOR FANS OF CANNIBAL CORPSE, OBITUARY & MORBID ANGEL. In September, Danish death metal killing machine Wayward Dawn will be back with it's third album, "All-Consuming Void". The album was, like it's predecessors, recorded and produced by Jacob Bredahl at Dead Rat Studio, mastered by Brad Boatright at Audiosiege (Obituary, Nails, Full of Hell), and consists of seven tracks of filthy, unrelenting death metal. With elements of punk, doom metal and grindcore, the band takes the soundscape to it's extremes with the fast parts being faster and the slow parts sinking even further down the abyss of mankind. The lyrical theme throughout the album centers around the human mind and the various states of mind such as anxiety, loneliness, and addiction. States that everyone knows and experiences to some extend and which can easily become an all-consuming void to the individual person. With the release of the two full-length albums, "Soil Organic Matter" and "Haven of Lies", as well as more than 50 gigs in Denmark, Norway, and Germany, Wayward Dawn have already made themselves known in the Scandinavian metal scene with their primal death metal. The band has, among other things, played at Aalborg Metal Festival, UHORT Festival and SPOT Festival, supported bands like Nailed to Obscurity (DE) and Blood Red Throne (NO), and is booked to play Copenhell in 2022