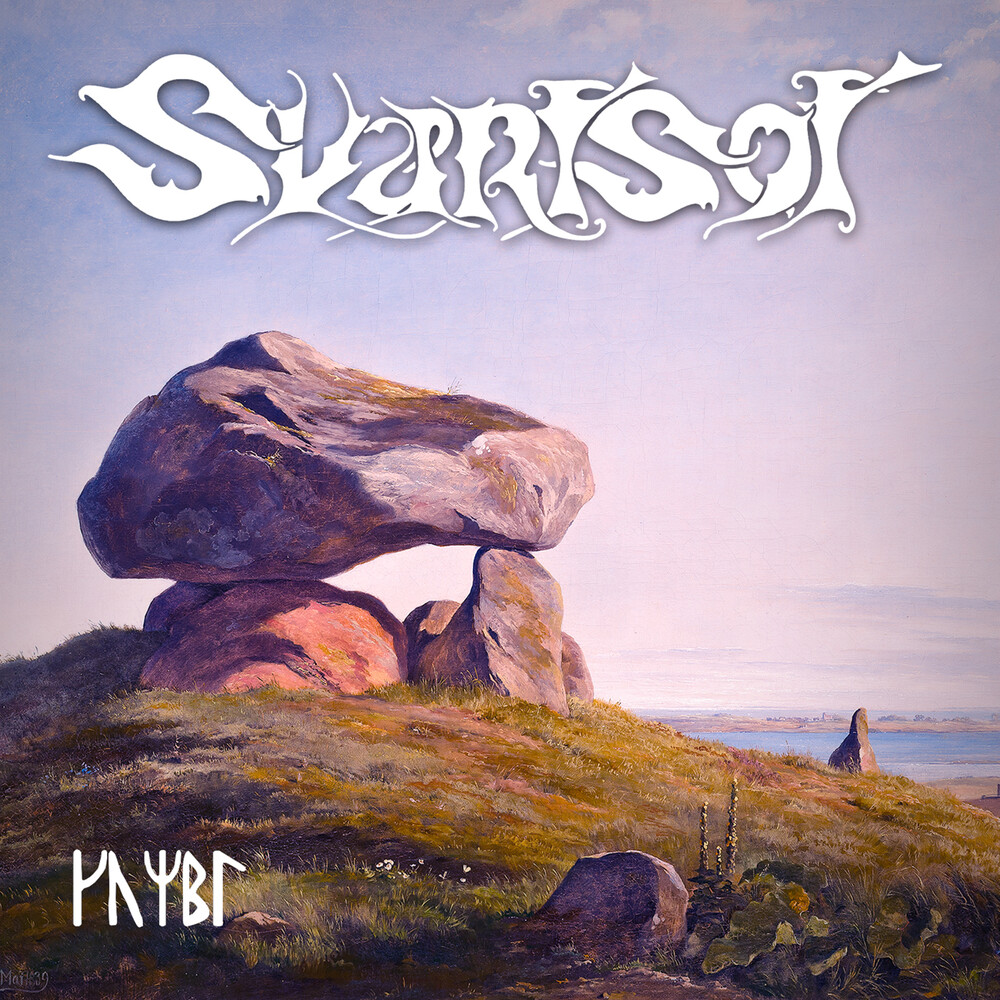 FOR FANS OF: STEELEYE SPAN, JETHRO TULL, (EARLY) IN FLAMES.Although it is now quite a while since Svartsot have released new material, the band is still very much alive and kicking. In the interim since 2015's "Vældet", the beer-soaked folk metallers have been active on the live scene in Denmark and abroad, including appearances at various major festivals as well as at the prestigious 70000 Tons Of Metal cruise in 2019. After a change of bassist and the decision to shelve an album's worth of material in 2017/18, the idea of releasing a collection of traditional folk songs that have inspired the band, reworked in Svartsot's characteristic style, was spawned.The release also marks the band's first collaboration with Danish metal label, Mighty Music. "Kumbl" features 12 tracks that present a mixture of some relatively unknown and other more popular folk and late medieval songs from Denmark and across Northern Europe. Two songs feature guest vocal appearances by Andrea Uglebjerg, vocalist in the Danish punk band Situationsfornærmelse and sister of aforementioned Frederik. Three singles will be released:"Liden Kirsten" is a traditional Danish folk ballad telling the tale of how a king decided to make the lady of his desires the mother of his children and his queen without telling her first; "Carmen Vernale" is a song from around 1500, written by Morten Borup, cantor at Aarhus Cathedral, praising the arrival of spring and performed in the original Latin - the melody is played each hour by the bells of Aarhus Townhall; "Dromte Mig en Drom" is an elaboration on the oldest recorded Danish song, being handed down to us in a runic manuscript from ca. 1300. A music video will be released for "Liden Kirsten", while a lyric video version of "Dromte Mig en Drom" will also be available.