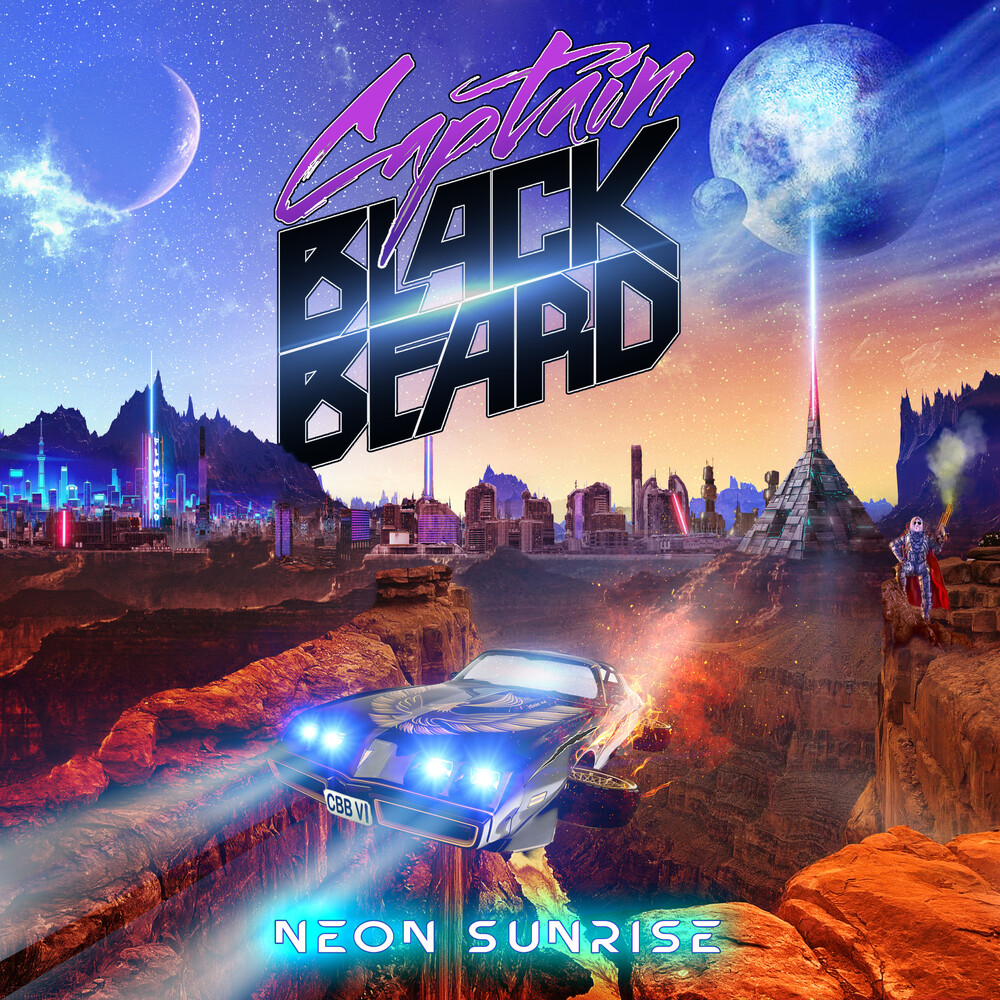 FOR FANS OF: JOURNEY, FOREIGNER, THE NIGHT FLIGHT ORCHESTRA.It's cyclical. Every now and then since the 80s, AOR as a music genre has a big explosion of popularity and new bands, then gets a bit worn out by the excess of players in the scene, and then it comes back again, bigger than ever.In the downtimes, however, there are new bands that stand out and help carrying the style, presenting it to new generations and bringing a fres h take to it. Captain Black Beard is clearly one of these bands. Like their Swedish countrymen The Night Flight Orchestra, the five-piece grew up with the classic sound of bands such as Journey and Foreigner, but found a way to take a renew approach to it, own the AOR sound in such a bossy way that it draws the attention of a whole new generation of fans.The development of Captain Black Beard's sound over the last ten years and several albums and singles releases made the tag "disco AOR" stick to them, as a way to describe the incredible catchy and all-round composition and sound they achieved. The ultimate expression of this "disco AOR" sound is the new Captain Black Beard album, "Neon Sunrise", to be released this Fall via Mighty Music. Groovy drums, melodic guitars, lots of keyboards and Martin's powerful voice to top it off will make your love for AOR - old or new - boil once again in your blood.Statement hail from the dusty and dirty suburbs of Copenhagen, combining the raw power of several genres with their field-warrior melodic heavy rock and their assertive metal approach to form their own unique sound - a sound that straddles hard rock, heavy metal and softer elements from the world of pop.Formed in 2011, the band has focused since day one on writing ear-catching heavy rock that touches the very core of your soul. Statement released their debut album "Monsters" in 2014, followed by the second album "Heaven Will Burn" in 2016, and third album "Force of Life" in 2019, and is now coming with their fourth album, "Dreams From The Darkest Side", in 2022