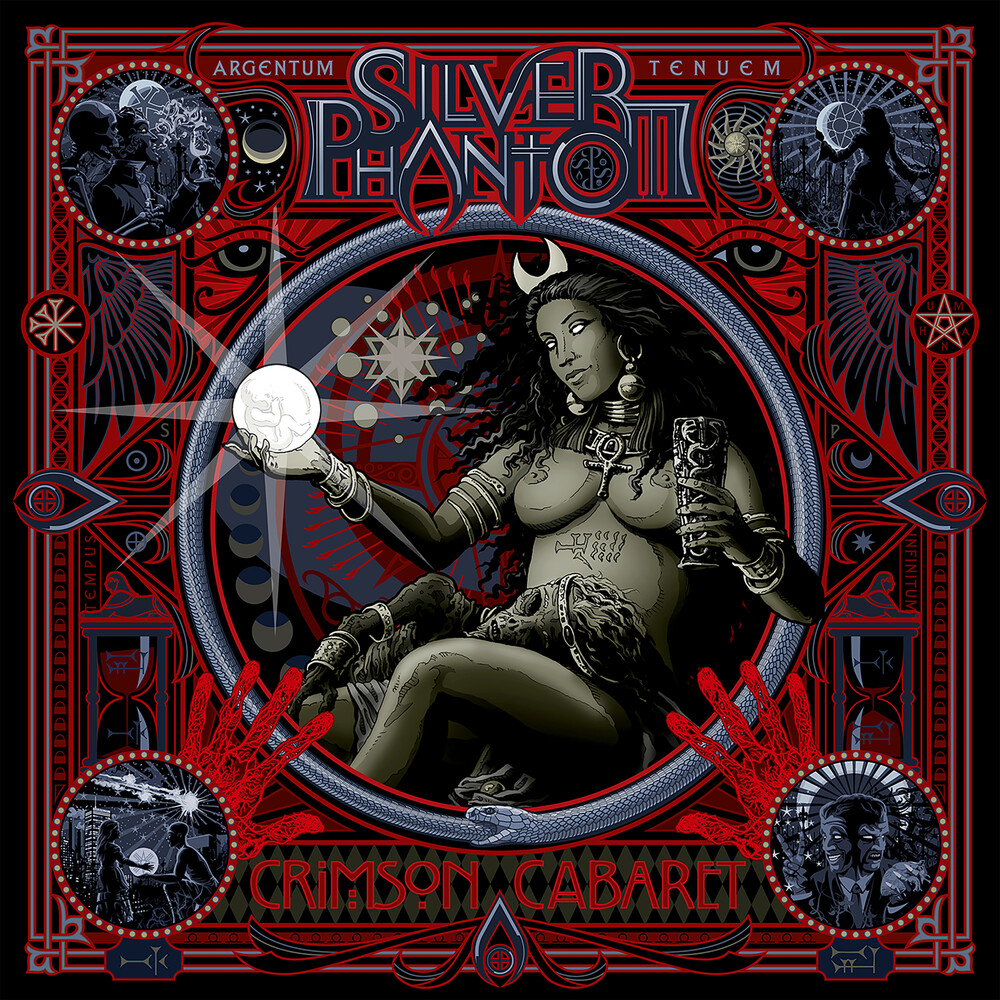 FOR FANS OF: GHOST, QUEEN & ALICE COOPER.Silver Phantom is a rock band that mixes a wide variety of subgenres to create a new, old school vibe. The heavy riffing of hard rock and the raw energy of the punk scene from the 70's meets the power of 80's metal. The sound is further infused with singalong choruses and the playful genre bending of 90's and 00's power rock. The lyrical universe is drawing it's inspiration from dark and dreamy horror stories across mysticism and ancient legends to the movements of the heavens, and presents you with a powerfully blended cocktail to entertain your rock'n roll soul! Silver Phantom gives you a different take on what rock music sounds like when it's a unique mix of heavy rock, punk rock and power rock - all merged and combined with theatrical shock rock. The band emerged when co-founders singer/bassist Helgren and guitarist Madsen wanted to make some good, old fashioned rock noise with a twist. After writing hooks, riffs and songs together for a few years they were ready to complete the line up with drummer Kim Kvist and lead guitarist Mads Moller in 2019. The debut album "Crimson Cabaret" was recorded and produced by Morten Madsen at Popshit Studio (Metal Cross, Mirage, etc) and mixed and mastered at Medley Studios by Danish rock legend Soren Andersen (Glenn Hughes, Electric Guitars, Marco Mendoza, Tygers Of Pan Tang and many more).