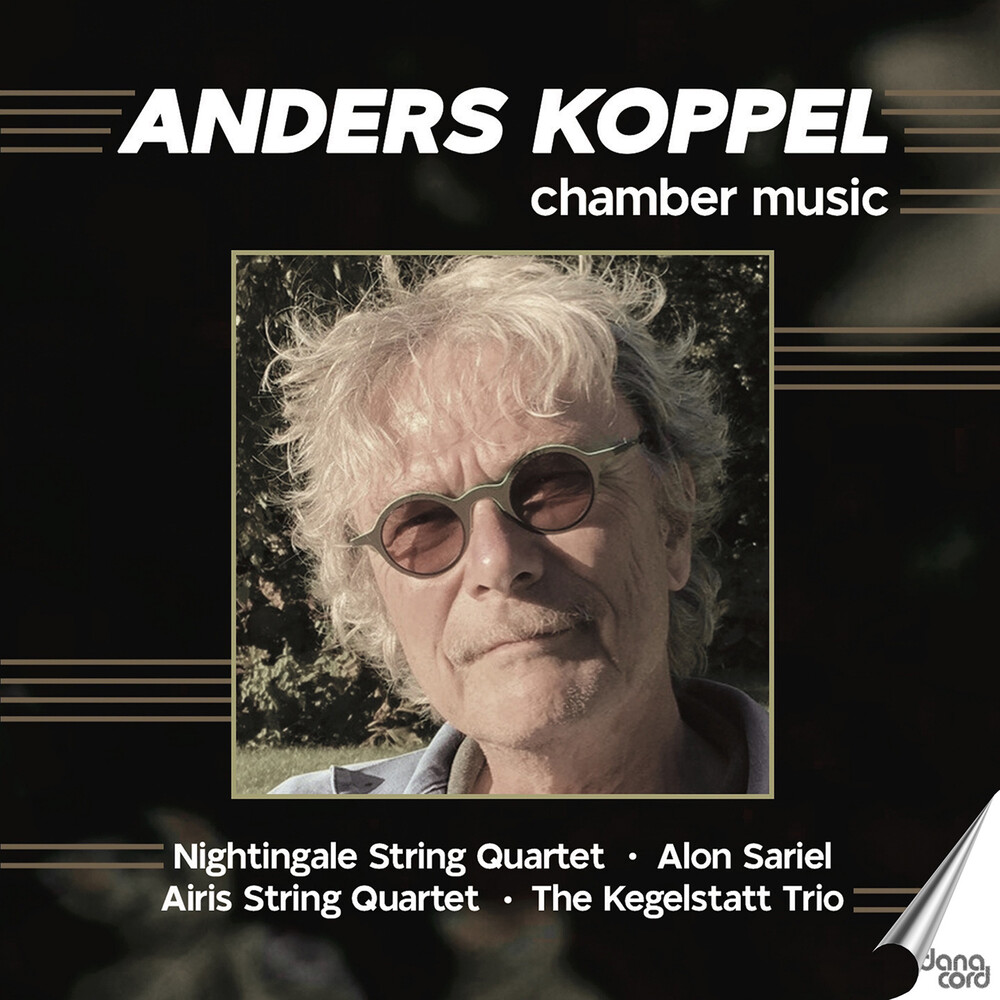 Since the 1960s the Danish composer and musician Anders Koppel, born in 1947, has being developing his musical creativity in every conceivable way, ranging from jazz, rock, Balkan music to chamber works, ballet music, film music and more than 40 solo concertos for every conceivable instrument. He was born into a musical family as a son of the pianist and composer Herman D. Koppel (1908-1998), one of the leading figures in Danish music in the 20th century. All Herman D. Koppel's four children became prominent musicians, and in the two following generations great new talents have still been emerging from the artistic Koppel family. Anders Koppel has with considerable energy preserved the luxuriance which was in the air, when in the 1960s he began to unfurl his life as a musician. Since the 1990s he has worked not least on compositions in classical forms, but without giving up his many concerts improvising music of all kinds played on his particularly favorite instrument, a Hammond B3 organ. Koppel's imagination and fecundity of ideas give his music a character of joie de vivre, curiosity and playfulness. Combined with his profound experience with written-down music it gives a wonderful sparkle to his works in classical forms which are unmistakably founded on the improviser's sharp ears for fertile ideas and the ability to create gripping music.