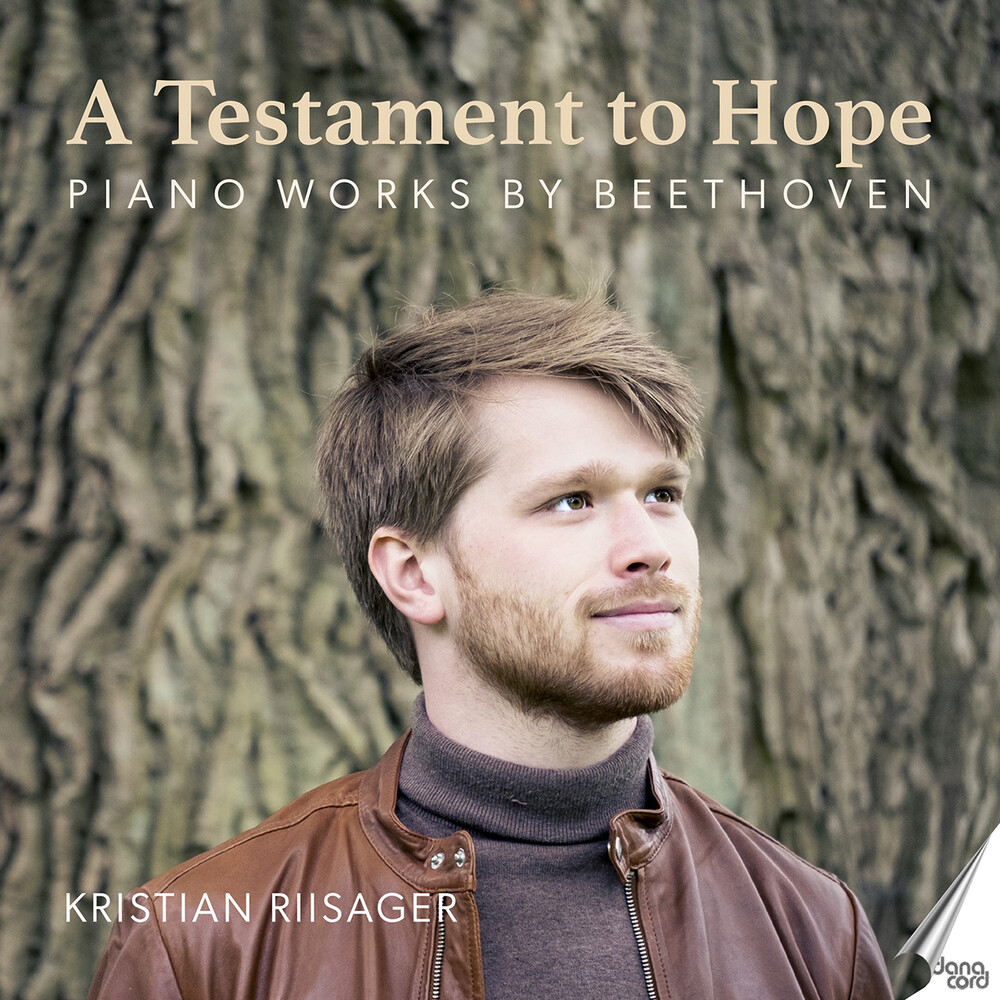 Kristian Riisager (b. 1996) received his educated at Hochschule für Musik "Hanns Eisler" in Berlin and The Royal Danish Academy of Music in Copenhagen, where he is still studying. In recent years, Kristian has played a number of solo and chamber music concerts around Denmark, just as he has played concerts in Sweden, Germany, Lithuania and Georgia. He has won prizes at several competitions, including Berlingske Classical Music Competition, the national Steinway Festival and Music Without Limits in Lithuania. Kristian Riisager has also made a name for himself as a lied accompanist, and together with soprano Louise McClelland Jacobsen he won 1st prize in the Rued Langgaard Competition. As part of the prize they played in the 2021 opening concert of the Rued Langgaard Festival in Ribe. Kristian has received support from several foundations. Among other things, he has received a Steinway Grand Piano for use during his studies from the Augustinus Foundation. This is Kristian Riisager's debut album.