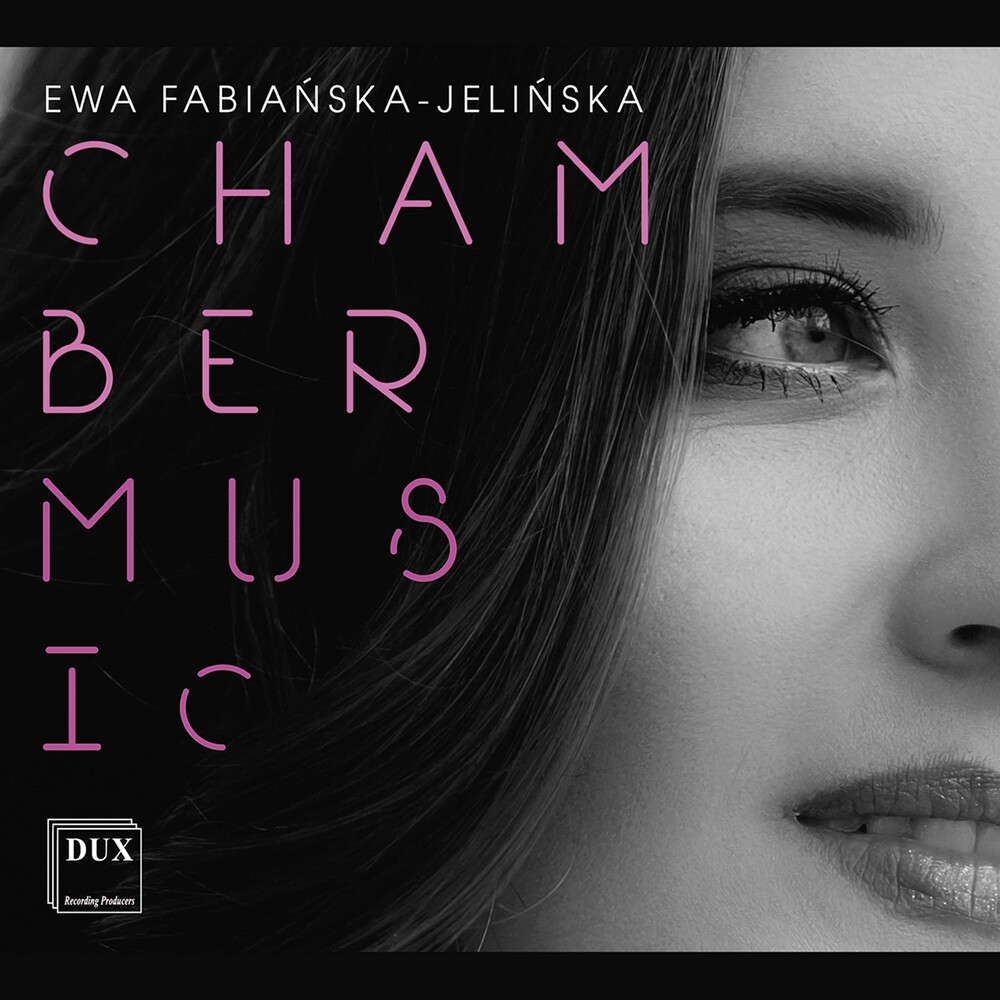 Ewa FABIANSKA-JELINSKA is one of the most active and recognized composers of her generation. Her oeuvre is regularly presented at national and international music festivals and appreciated by music authorities, which is confirmed by numerous awards she has received in prestigious composers' competitions. The creative output of Fabianska-Jelinska, despite her young age, includes over a hundred compositions (excluding incidental music and arrangements), written for diverse ensembles, and is constantly expanding. In her work, we can find pieces representing various genres, including songs, solo concertos, symphonic works, while nearly half of them are written for one to four instruments. The present album features compositions created in the years 2015-2019, most of which represent a sui generis specialization of Fabianska-Jelinska in the genre of instrumental chamber music, including instrumental duos and quartets. The album is complemented with four songs for solo instruments. Together, the compositions constitute a showcase of Fabianska-Jelinska's musical language; it's indicators include high formal discipline and attention to material coherence, important role of tone color and melody in shaping expression, often marked by the presence of lyrical element, and frequent use of viola and trombone.