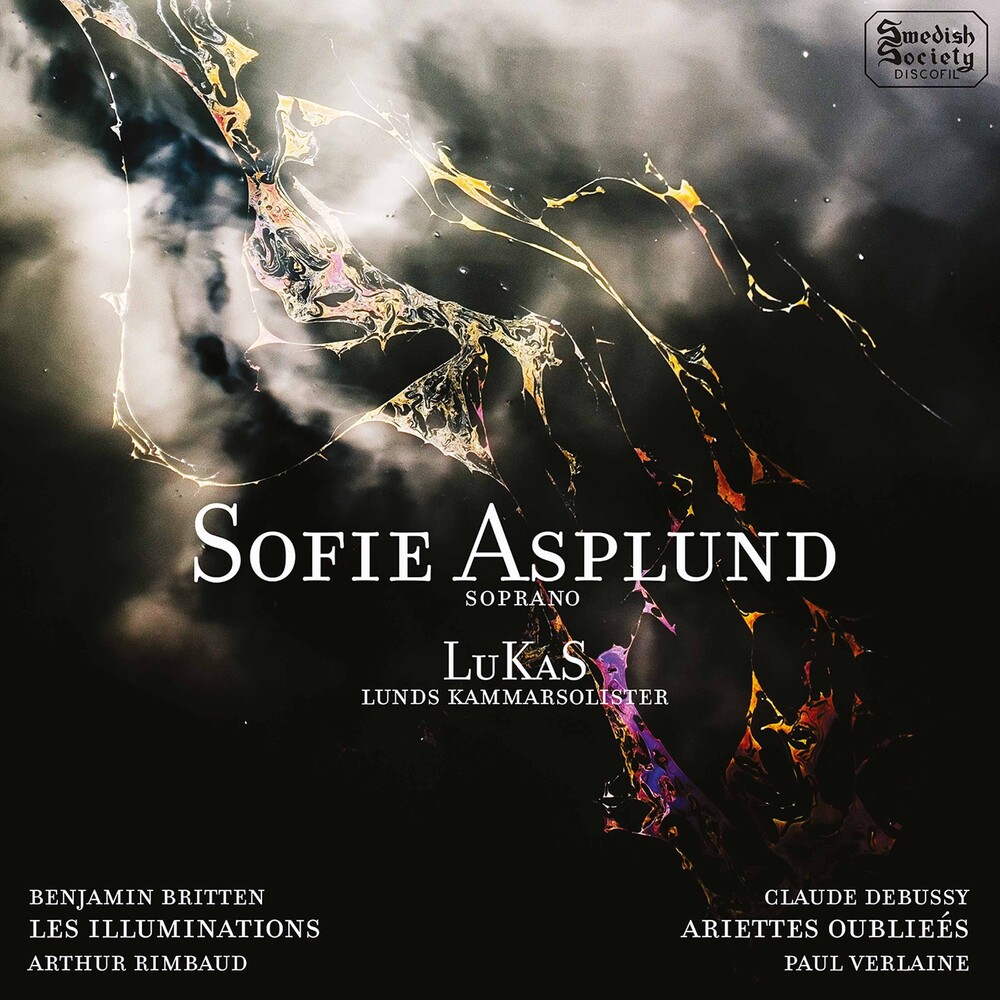 The repertoire of Marek Mizera's Chopin album can be considered both comprehensive and cross-sectional. Each of the works recorded on the album requires from the pianist a completely autonomous approach to such issues as formal structure, building drama, melody, or the use of tempo rubato. Marek MIZERA was born in Bielsko-Biala where he finished a music school in the piano class of Maria Kubica-Skarbowska. He went on to graduate from the Fryderyk Chopin Music Academy in Warsaw, where he studied with Professor Kazimierz Gierzod. He has worked closely with renowned teachers at home and abroad, including Józef Stompel, Jerzy Godziszewski, Lazar Berman, and Peter Feuchtwanger. Upon graduation, he has developed a concert career, appearing in his own country as well as abroad. Foreign tours have taken him to the Czech Republic, Slovakia, Bulgaria, Germany, Great Britain, Sweden, Finland, Italy, Austria, Russia, Ukraine, Switzerland, the United Arab Emirates, Saudi Arabia, China, Canada, Angola, and Cuba. He has released a number of recordings for the DUX recording label. He has also pursued a teaching career for many years, currently as a Professor at the Jan Kochanowski University in Kielce