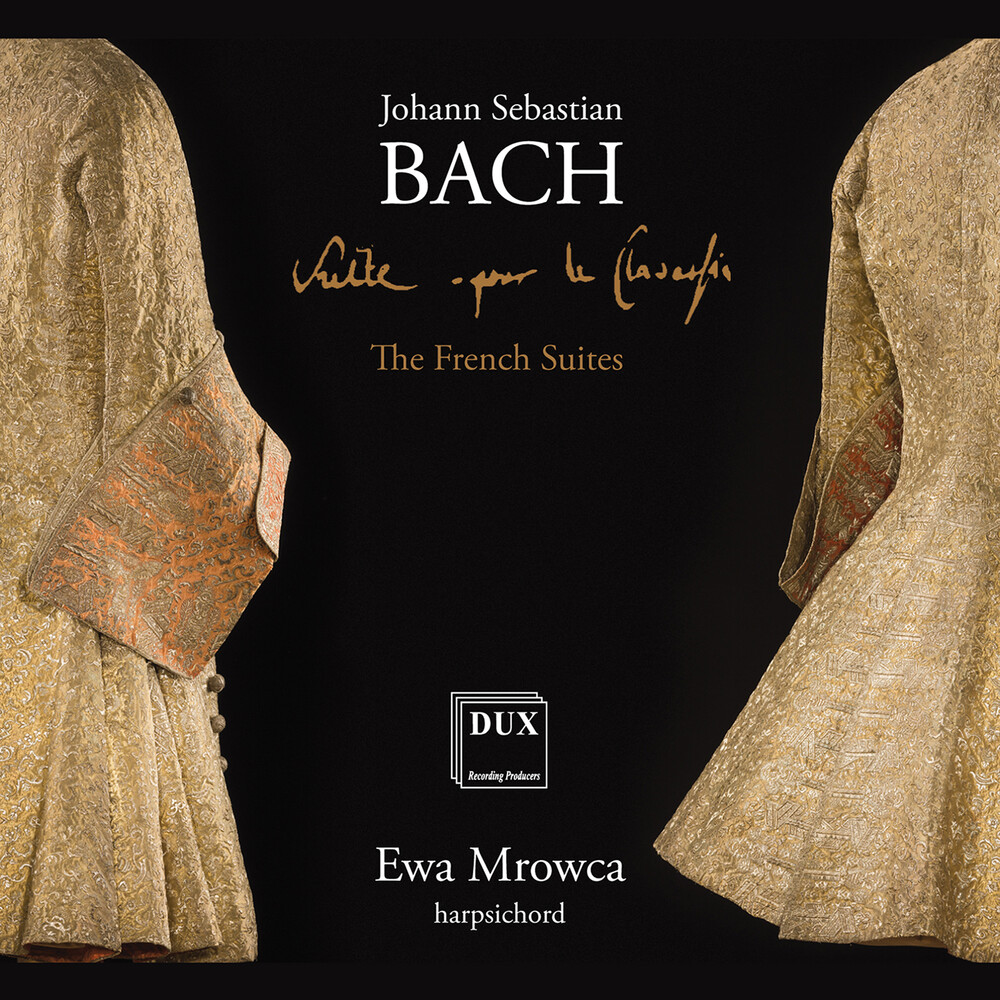 Bearing in mind the special pedagogical value of suites, Bach, already a kapellmeister in Köthen, in 1722, began to write Suites pour le Clavessin into his second wife's private musical notebook, entitled Clavier-Büchlein für Anna Magdalena Bach. These were five suites, marked with BWV numbers 812-816, now known as French Suites. There is no certainty as to whether the composer intended to create a cycle of suites or whether he rather wrote them successively for the purpose of improving the harpsichord performance of the young wife. Johann Sebastian Bach would never use the very name French Suites. It first appeared only in 1762, in the notes of Friedrich Wilhelm Marpurg (1718-1795), who described the sequence of six suites as a collection under the title VI. Franz. Suiten von reel Herrn Capellm. Bach. In the second half of the 18th century, the name became common in the Berlin circle. In 1802, Johann Nicolaus Forkel (1749-1818) called the cycle French Suites, because, in his opinion, they were composed in the French style. They are performed beautifully here by Ewa Mrowca.