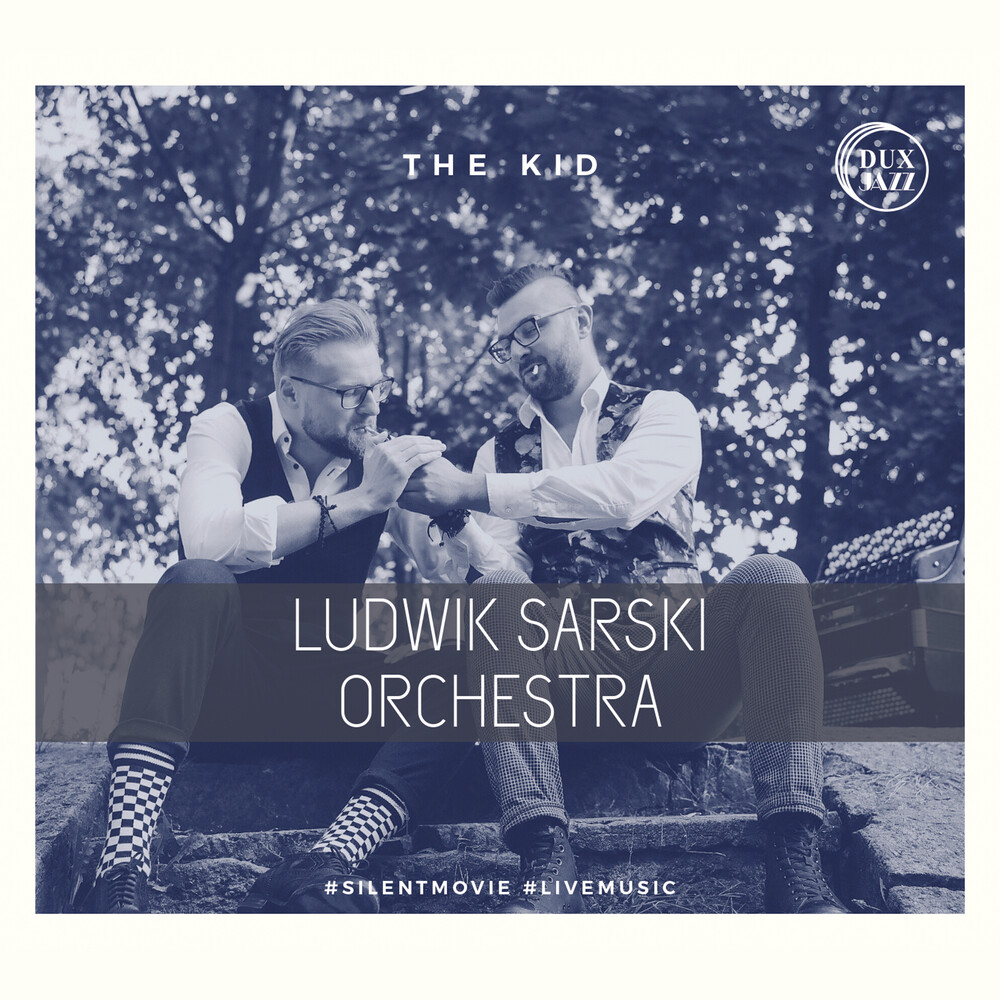 2021 marks the 100th anniversary of the premiere of the silent film The Kid directed by Charlie Chaplin. On this occasion, the Ludwik Sarski Orchestra has released a unique album - a tribute to Chaplin's oeuvre inspired by that film. The artists were simultaneously watching the film and recording their parts while working in the studio, as a result of which the music contained on the album smoothly follows the image. The album The Kid is a suite with film music, in the style of early jazz, jazz waltzes, ragtimes, and very emotional pieces; it faithfully reflects the nature of the scenes contained in the film and perfectly conveys the atmosphere of silent cinema. The Ludwik Sarski Orchestra is an artistic collective founded by two multi-instrumentalists and composers: Damian Szymczak and Piotr Tomala. The artists combine such styles as early jazz, ragtime, tango, swing, or klezmer. The ensemble successfully performs in Poland and abroad. The activities of the Ludwik Sarski Orchestra include chamber concerts and live performances of their original music to silent films by Buster Keaton, Charlie Chaplin, Roman Polanski, Aleksander Hertz, and others.