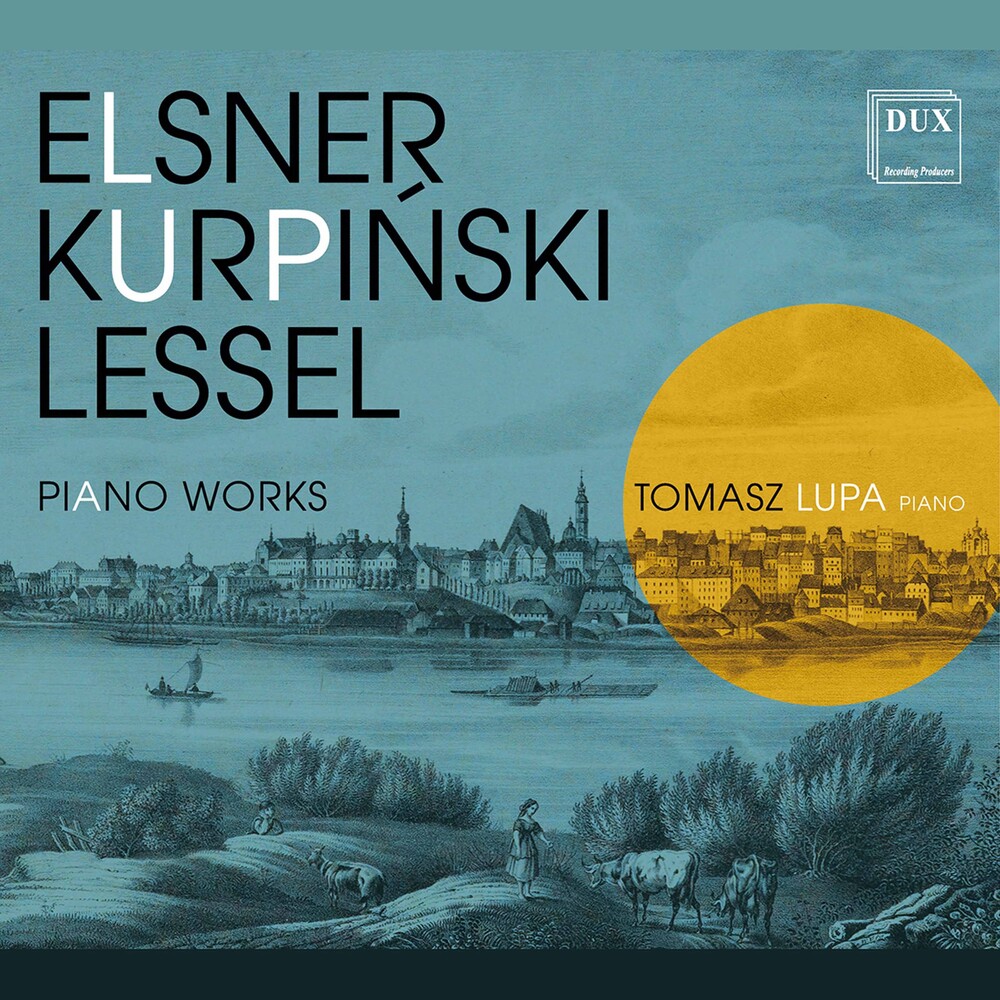 Pianist Tomasz Lupa, born in Podkarpacie, presents an extremely extensive album with works of three Polish composers, whose activity dates back to the first years of the 19th century. All three, Józef Elsner, Franciszek Lessel and Karol Kurpinski, were associated with Warsaw for a large part of their lives, which at that time was the most important center of Polish culture. This album presents forms typical of the music of that time: variation, sonata, rondo and fugue, and the way they were shaped does not differ from the top achievements of the then European compositional thought. The repertoire of the album is connected by the national features contained in all compositions, which, combined with the Classical form, create music with specific sonic and emotional qualities. It is worth referring to the above achievements of Polish music from the beginning of the 19th century, which, although overshadowed by the genius of Fryderyk Chopin, are of great historical and, above all, artistic value.