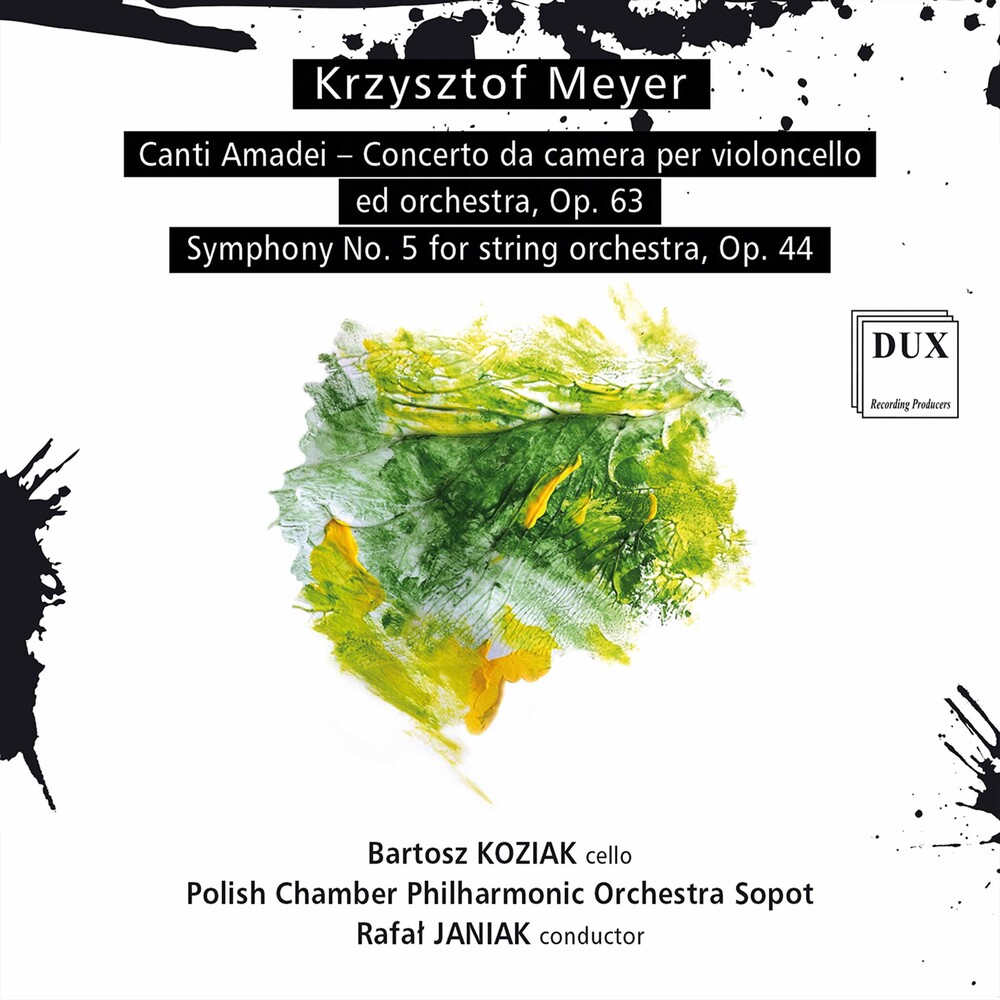 Solo concertos are often a fruit of musical friendships between composers and performers. This is the case of Canti Amadei, and the inspirer, great Russian cellist Ivan Monighetti, once described the circumstances in which it happened. 'I have always been attracted to the idea of receiving music from the composer himself; the opportunity to work with a composer, a wizard who brings entire worlds to life from non-existence, weaves a fairy-tale net of note lines and signs. In the early 1980s, quite by accident [together with Krzysztof Meyer], we listened to and compared several performances of Mozart's symphonies. Both for Krzysztof and for me, Mozart is one of the continuous lines of life, an inexhaustible topic to which we constantly want to come back. "What would you say about variations on Mozartean themes for cello and orchestra?" I asked him casually. (...) Krzysztof liked the idea and after some time I received a score called Canti Amadei. I was happy that, in a way, I had my share in the creation of this piece."