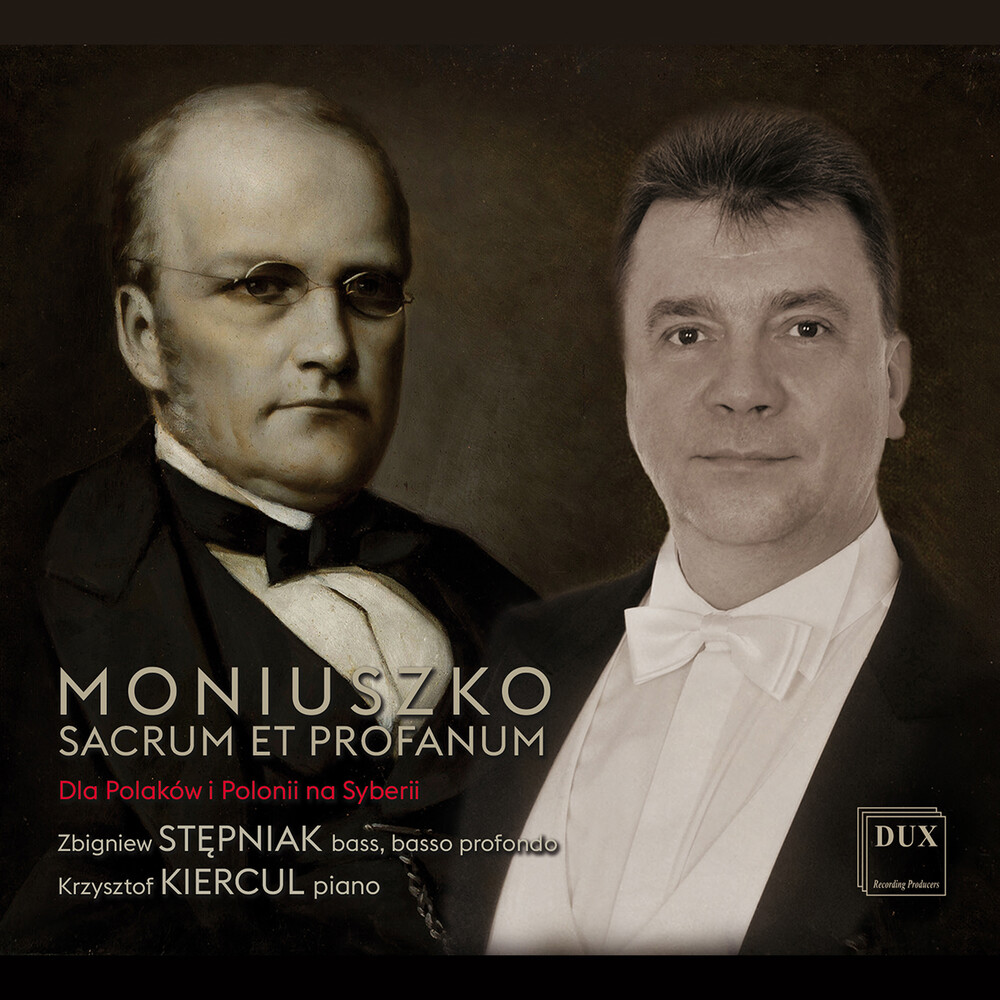 The fact that music has a communicative power has been known for a long time by it's creators and performers. It has also often been used to emotionally move the listeners, to convey to them the values supporting the attitudes promoted in society: nobility of feelings, sensitivity to beauty or love of such values as the homeland. The present recording fits into this trend. The originators of the present album return to the concept of supporting music - uplifting, warming the heart. This was exactly the idea that accompanied Stanislaw Moniuszko (1819-1872), an outstanding Polish composer active in the 19th century, while he was creating his works. He is known mainly for his vocal output - almost all Poles are familiar with his Songbooks For Home Use, which were developed with home, amateur music making and communing with the Polish word during partitions in mind, at a time when Poland was not on the map of Europe. Moniuszko's operas are probably even more recognizable, including The Haunted Manor, an aria from which we will hear on this album. His oeuvre had an integrating effect on Polish society, speaking not only with a rich language of symbols, but above all with beautiful, original melodies. On the presented album, Moniuszko's music will be performed by Zbigniew Stepniak, an acclaimed Polish singer of international renown. He will be accompanied by Krzysztof Kiercul at the piano.