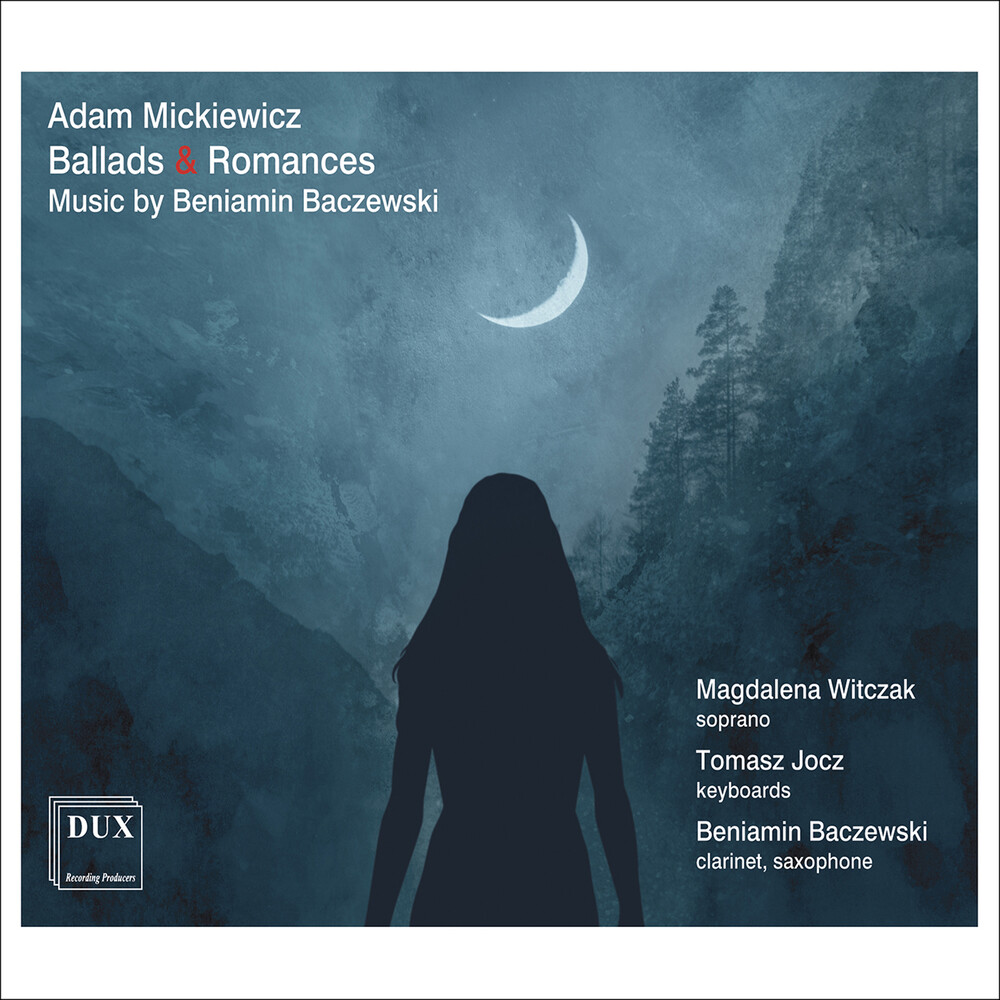 When drifting over the bridge connecting the 19th century with the 21st century, the chances are that we might be fulfilling Mickiewicz's dreams. Hardly anyone knows that the poet dreamt of composing and that music played a remarkable role in his life. He had already got familiar with folk songs from the Novogrudok region as a child; later, he developed an interest both in the relations between the poetic word and sound and in the natural melodiousness of the Polish language. He also gained theoretical knowledge of music, as he attended lectures on that subject during his studies at the University of Vilnius, thus becoming knowledgeable about musical and theatrical genres. In addition, he knew numerous composers in person, such as Fryderyk Chopin in the first place, to whom he suggested the idea of writing a Slavic opera together. In 1840, the poet addressed the following words to his friend Józef Bohdan Zaleski: "You know that if I had money, I would give up literature and books, I would settle down in the countryside and compose music. This is my long-time dream - to compose." On this release, Mickiewicz's words have been set to music by Benjamin Baczewski.