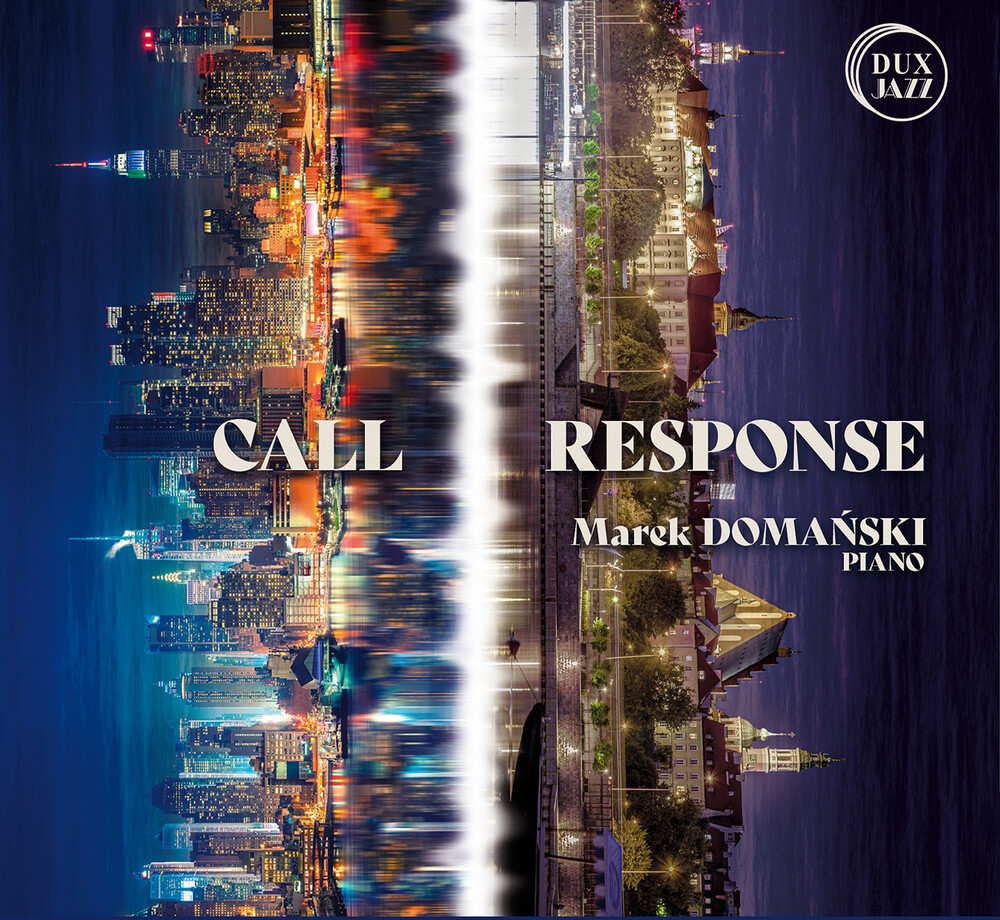 Marek Domanski has great experience in music scoring for film, animation, commercial and TV. He composed music for TV commercials for clients such as: WWF, Tesco, Rossmann, Tymbark, Kotlin, Toyota, Kasztelan, Santander Bank, Suzuki, Gripex, Netia and many more. He was a music producer for many Polish artists including Pareslów (EMI Music), Gonix i Dore (WCHY). His album Ironia - Pareslów was nominated for the Frederyk Awards in the "Best hip-hop album of the year" category.