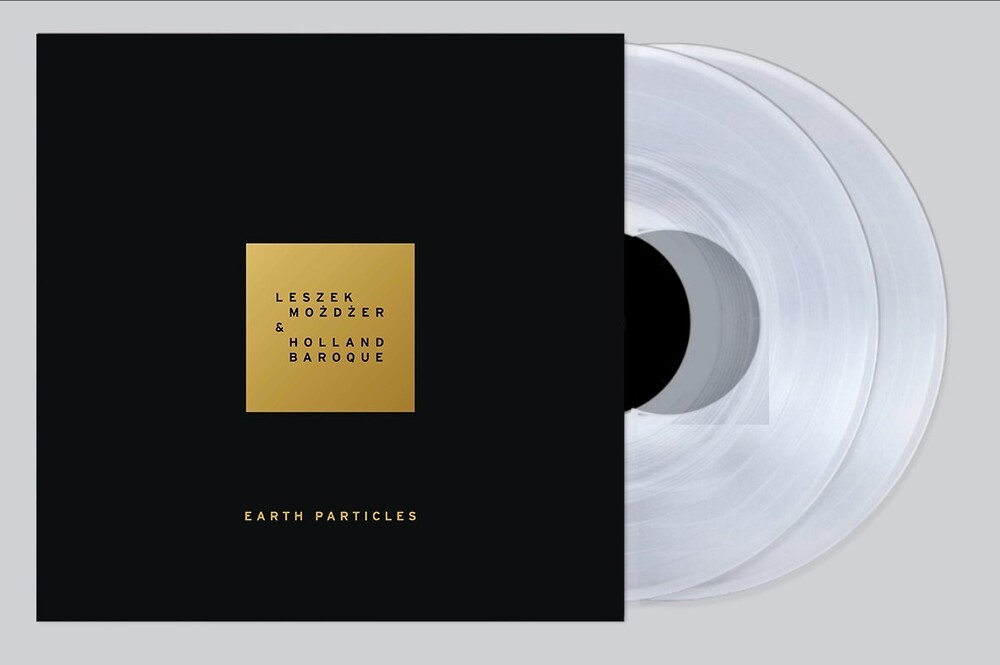 Leszek Mozdzer, one of the most recognizable personalities of the Polish jazz scene and Holland Baroque Society, an orchestra specialising in performing old music with the use of ancient instruments with the mastery of historical practices.The orchestra is recognized in the world for it's unique and fresh approach to historical music and it's beautiful sound. The concerts of Holland Baroque Society emanate with an extraordinary energy of inspirational relations among the artists, and a particular involvement of the band in their musical performance. Leszek Mozdzer and Holland Baroque Society, i.e. Bach fundamentals and jazz temperament, have a surprisingly great deal in common, and their new, especially written repertoire is another stage of a consequently implemented artistic vision blurring the boundaries between classical music and jazz.Leszek Mozdzer on the cooperation with Holland Baroque - 'I suddenly found myself among people who are very similar to me; among people who sincerely seek beauty and truly love music. During the rehearsals it turned out that each and every sound is important, that each and every second of the composition revealed itself causing our bursts of natural joy. We discussed the performance of all the parts in advance, and then, performed them in a totally different way to what we have arranged. The ancient magic of music prompted us with such suggestive solutions that even discussions were no longer needed. We just played the music and smiled, we smiled and played once again. The music flow carried us away, the ideas appeared suddenly but evidently, and our joy became an integral part of the composition.' Album 'Earth Particles' was released in 2017. Certified 'Gold Album' Award in Poland. 2XLP, 12', 180G, 45RPM, GATEFOLD (black colored paper, golden ink), 300 HAND NUMBERED UNITS ON CLEAR VINYL