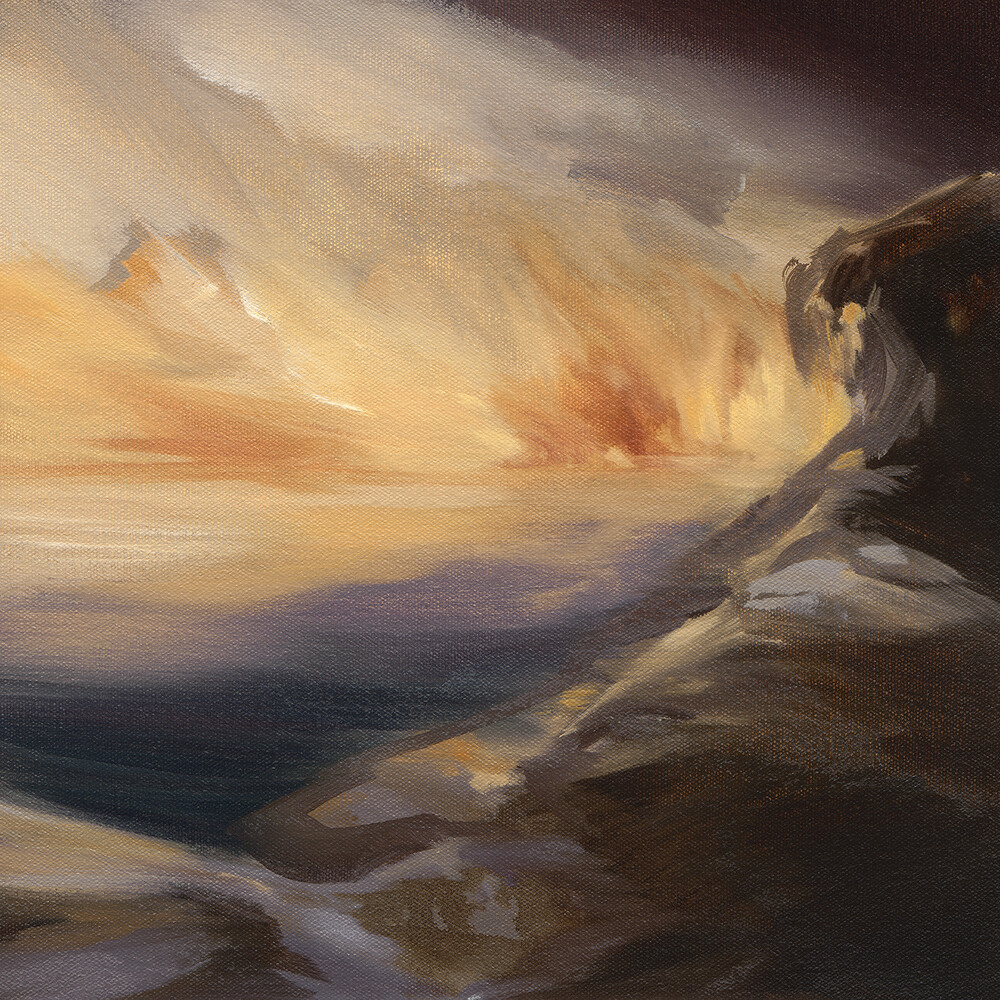 (Please call first)
DISC: 1
1. Blackstrap
2. Raindrops
3. Christmas Can Wait
4. Our Heads, Our Hearts on Fire Again
5. Feuds with Guns
6. The Dark Side of Paradise
7. New Revolution
8. The Father of Time Wakes Up
9. The Last of the Great Thunderstorm Warnings

The Besnard Lakes have passed through death and they're here to tell the tale. Nearly five years after their last lightning-tinted volley, the magisterial Montreal psych- rock band have sworn off compromise and completed a searing, 72-minute suite about the darkness of dying and the light on the other side. Ignited by their love for each other, for playing music together, the sextet found themselves unspooling the most uncompromising recording of their career. Despite all it's grandeur,"... The Last of the Great Thunderstorm Warnings" honors the very essence of punk rock: the notion that a band need only be relevant to itself. At last the Besnard Lakes have crafted a continuous long-form suite: nine tracks that could be listened together as one, like Spiritualized's "Lazer Guided Melodies" or even "Dark Side of the Moon," overflowing with melody and harmony, drone and dazzle, the group's own unique weather.Here now, the Besnard Lakes finally dispensed with the two/three-year album cycle, taking all the time they needed to conceive, compose, record and mix their opus. Rightly - nay, definitively! - "The Besnard Lakes Are The Last of the Great Thunderstorm Warnings" is a double LP. It's literally a journey into (and back from) the brink: the story of the Besnard Lakes' own odyssey but also a remembrance of others', especially the death of Lasek's father in 2019.In late 2020 and 2021, as the world burns, there might be nothing less trendy than an hour-long psych-rock epic by a band of Canadian grandmasters. Then again, there might be nothing we need more. "... The Last of the Great Thunderstorm Warnings" is a bright-blazing requiem: nine tunes that are one tune and six musicians who make one band - unleashed and unconstrained, piercing and technicolour. At the end of the golden day, the Besnard Lakes are right where they should be.