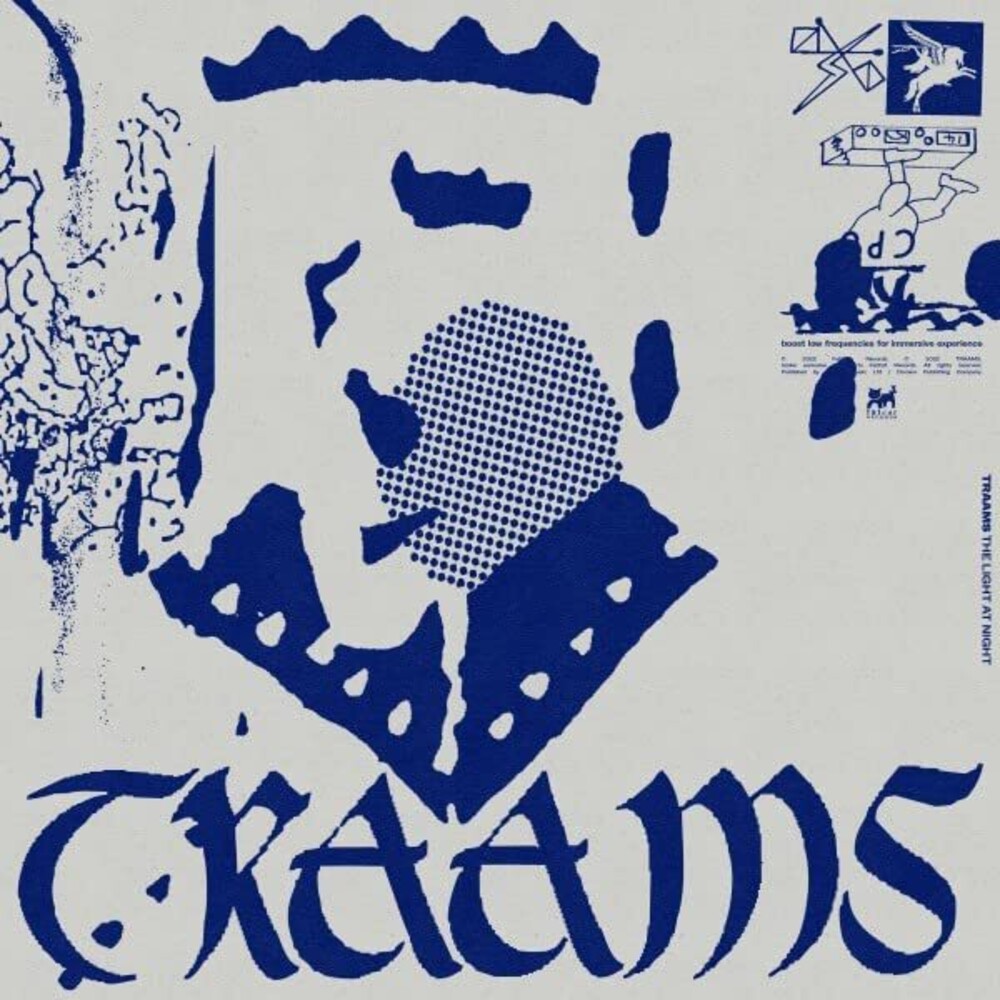 Personal Best, the third album from Chichester's TRAAMS and their first in seven years, represents a band rebuilt from the ground up. After half a decade apart, all it took was a global pandemic to reaffirm their intense urge to create music together, and the limitations the situation brought with it ended up revolutionizing their sound. "A lot of this album is about recognizing yourself," Stu, vocalist and songwriter, says. "This record is about the little changes we make, and the milestones we achieve in that process," he adds, reflecting on a seven year period where his band drifted apart before reconnecting and finding an entirely new way of working, a change that has resulted in their most beautiful and fully-formed album yet. "It's not about big declarations of love or huge outpourings of grief," he says. "It's about the little personal realizations and victories that people have throughout their lives. Some of them are massive, some of them can be hard, and some are small and beautiful, but they all matter."