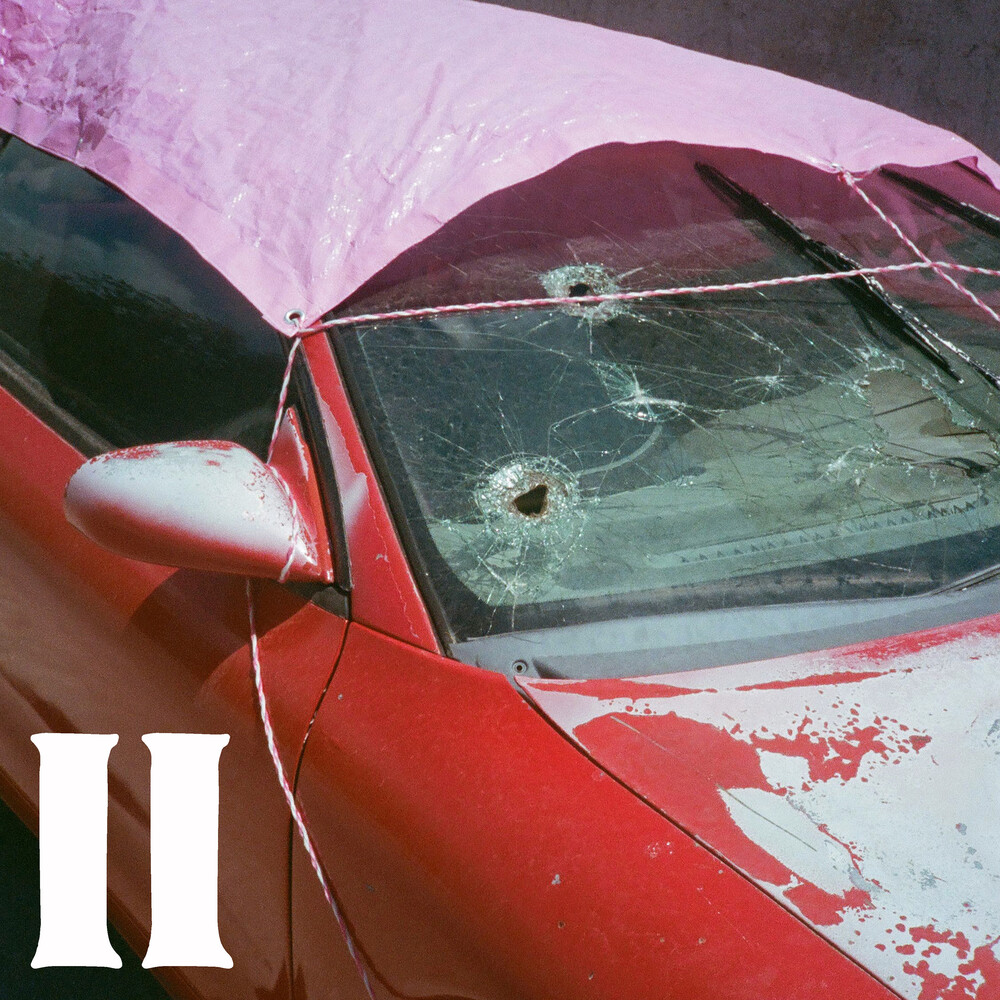 II is the debut album from Brooklyn-based experimental rock duo Pure adult, formed by Jeremy Snyder and Bianca Abarca. At the centre of their music is the far-left political ethos and DIY attitude the pair share. Having grown up in the unusually sheltered environment of a church-turned-cult, Snyder has always found himself drawn to the harsh, dissonant music that was off-limits during his formative years. After leaving the church in 2007, Jeremy began studying religion, philosophy and politics whilst working as a sound engineer. In 2017, he and contemporary dancer and visual artist Bianca Abarca formed Pure Adult, and they released their debut EP, Pure Adult I, in 2019. In more recent years, Jeremy has become the engineer of choice to internationally acclaimed acts such as Mdou Moctar and IDLES, both of which are big fans of Pure Adult.c