Veils - ...And Out Of The Void Came Love | RECORD STORE DAY 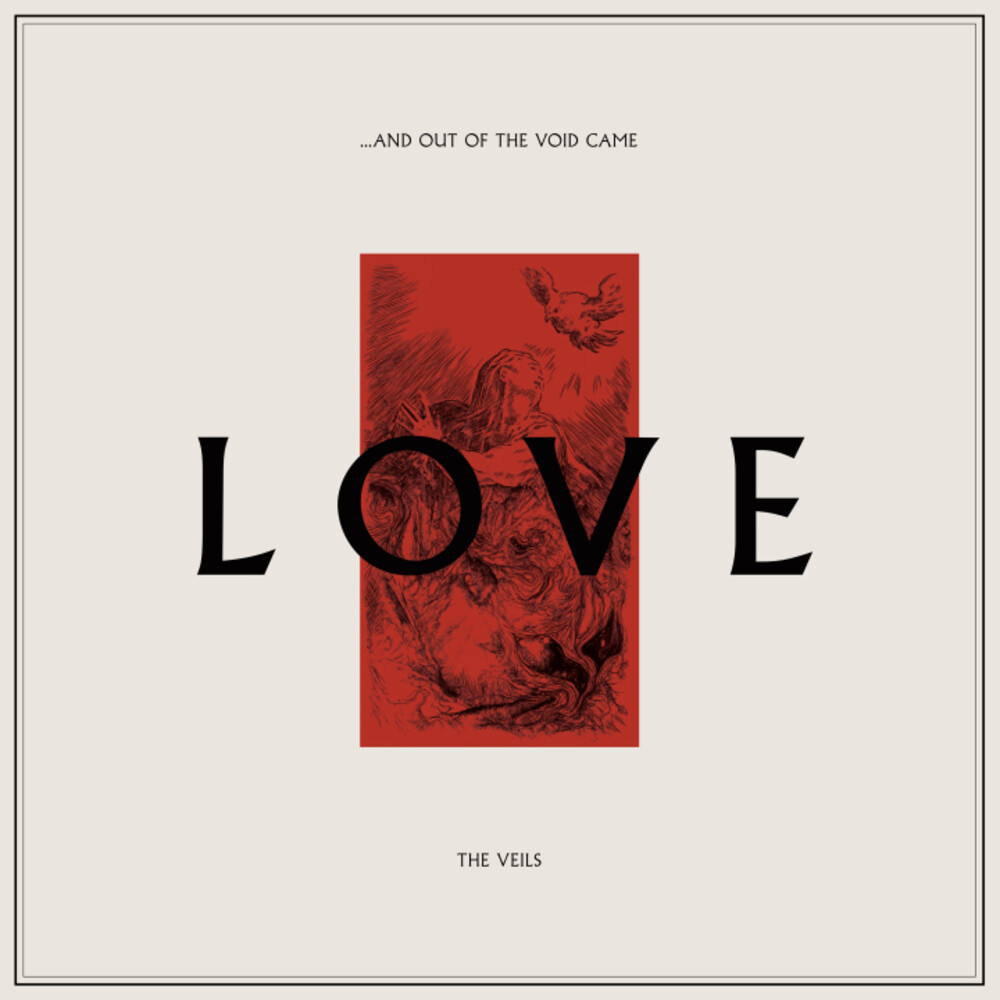 ...And Out Of The Void Came Love
Artist: Veils
Format: CD
CD
Vinyl

It's been seven strange years since The Veils' last studio album Total Depravity, and Finn Andrews has a new double album to show for it.... And Out Of The Void Came Love is the result of this tumultuous period of injury, isolation and new life. Following the release of Total Depravity, Andrews released a solo album and began a worldwide tour. One night, while lashing out at a particularly intense moment on piano, he broke his wrist on stage. He played on and finished the rest of the tour, but it wasn't until he got it examined much later that he realized what a bad move that was. The convalescence that followed meant a lengthy hiatus from touring, so he did what he does best and stayed at home and wrote songs. Just when his hand had healed sufficiently for him to play again, The Veils found themselves in need of a new record label, but Finn set about starting to make a new record regardless. Producer Tom Healy invited Finn to his small studio underneath the old Crystal Palace ballroom in Mount Eden, and they listened through the legions of songs he had amassed throughout the previous year. Following another two years of intermittent recording between lockdowns, Finn's wife became pregnant, and yet more songs started coming. By the time the songs had been recorded, it was clear that arranging the album into two halves best suited such varied material-but the meaning of the songs as a whole still eluded Andrews. The result of all these years of questioning, confinement and precarious uncertainty is this magnificent new double album. It is an album intended to be listened to in two sittings with a short break in the middle. Composer Victoria Kelly's soaring string arrangements play an integral role in bringing the songs to life, as do musicians Cass Basil (bass), Dan Raishbrook (lap steel, guitar), Liam Gerrard (piano), Joseph McCallum (drums), the NZTrio and special guests the Smoke Fairies on backing vocals. The Veils have toured consistently throughout their twenty year history and garnered a formidable reputation as one of the world's greatest live bands. They have also been praised by film directors Paolo Sorrentino, Tim Burton and David Lynch who have all used their music on their soundtracks.