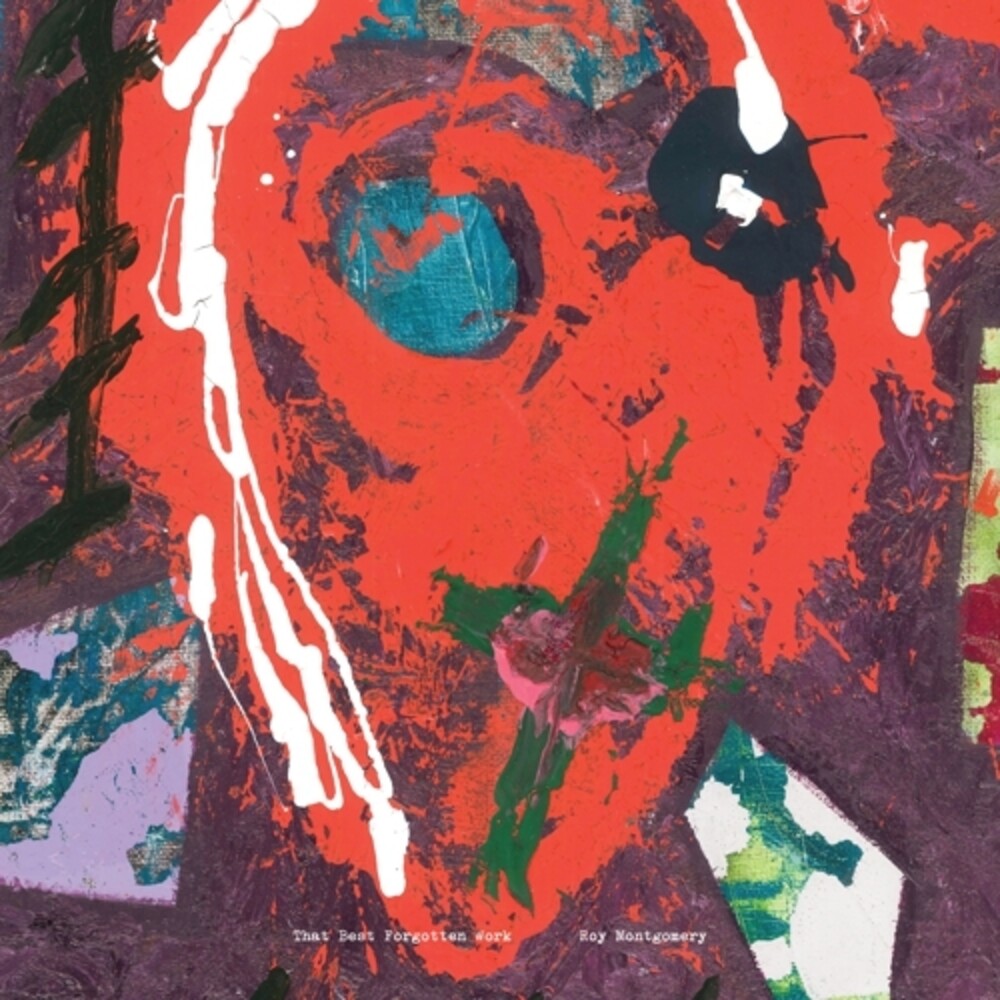 Roy Montgomery, a pioneer of the NZ underground, believes there is always new sonic terrain to investigate. His latest series of albums for Grapefruit marks forty years of rigorous exploration in which he's managed to navigate disparate genres, scenes, and atmospheres, always at the forefront of experimental independent music. To commemorate, Grapefruit will be releasing four new Montgomery albums in 2021. The first installment, Island Of Lost Souls, arrived to great acclaim in January. The second and latest album, His Best Forgotten Work, features Montgomery's rare, brooding vocals across nine gorgeous tracks recorded from his home in Christchurch, New Zealand.His Best Forgotten Work follows the intense, all-instrumental Island Of Lost Souls. It departs in spirit with darkly buoyant variations on popular songs, including two highly anticipated covers of legendary songs by The Carpenters ("Superstar") and Tim Buckley ("Song To The Siren"). Montgomery shows the listener that these influences aren't such strange bedfellows after all; one need only listen closely.Where some might be inclined to relax and lean into their legacy at this stage in a sprawling career, Montgomery's new music continues to seek and challenge. His compositions are beautiful as well as disconcerting, and often speak to precarity and dread. His Best Forgotten Work is a title with tongue planted firmly in cheek, alluding to the artist's position of enjoying a peculiar bit of fame in relative obscurity. But listening to his dry wit and rich voice, one will find it isn't easily forgotten.