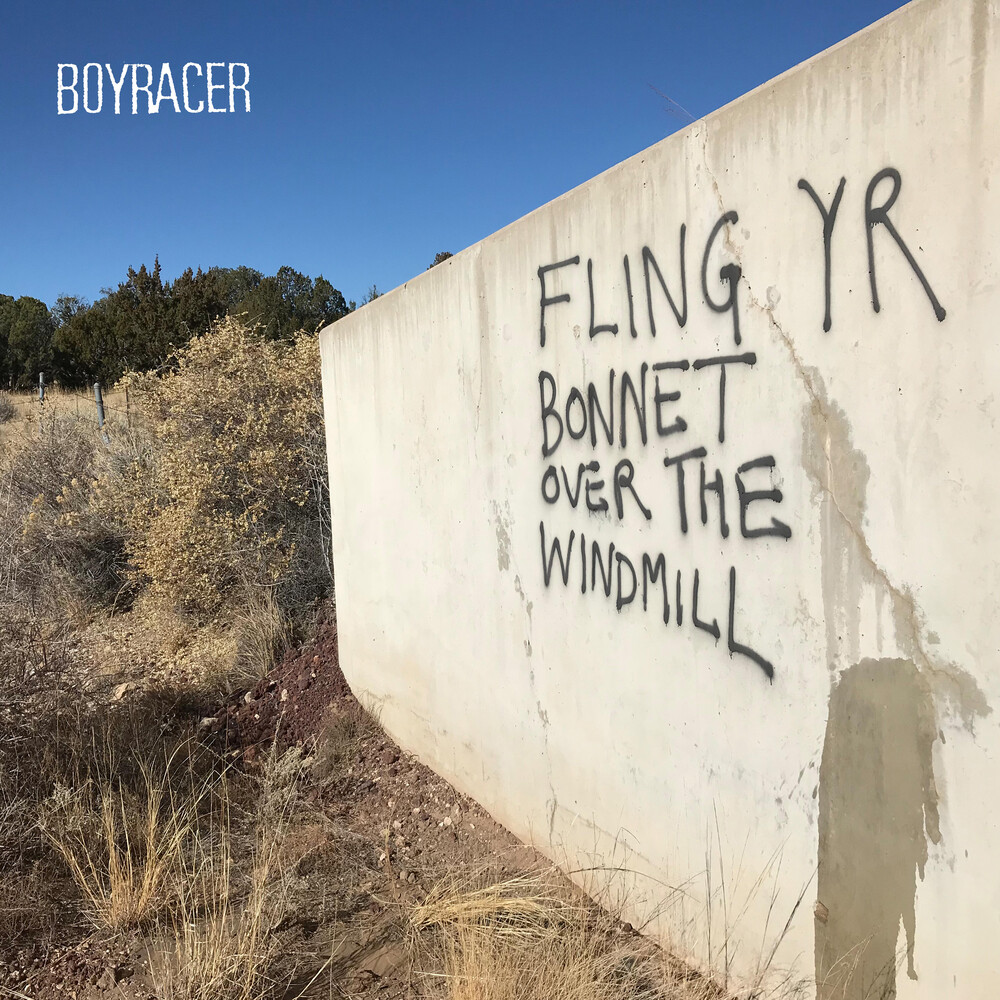 Born from the largely fictitious "Wetherby scene" of the early '90s, Boyracer to date have released over 800 commercially physically available songs, and have remained enthusiastic flag-wavers for many indie and punk labels from all over the globe. They have played their part in the SARAH RECORDS, A TURNTABLE FRIEND, and SLUMBERLAND records history through fiery punk-pop blasts such as "I've Got It and it's Not Worth Having" and "He Gets Me So Hard" (both included here). Armed with a fuzzbox, and a revolving door cast of over 50 members past and present, founding frontman Stewart Anderson, formerly of Leeds UK, now resides in Cottonwood, Arizona. This LP collects the three EPs recorded for SARAH RECORDS between 1993 and 1994