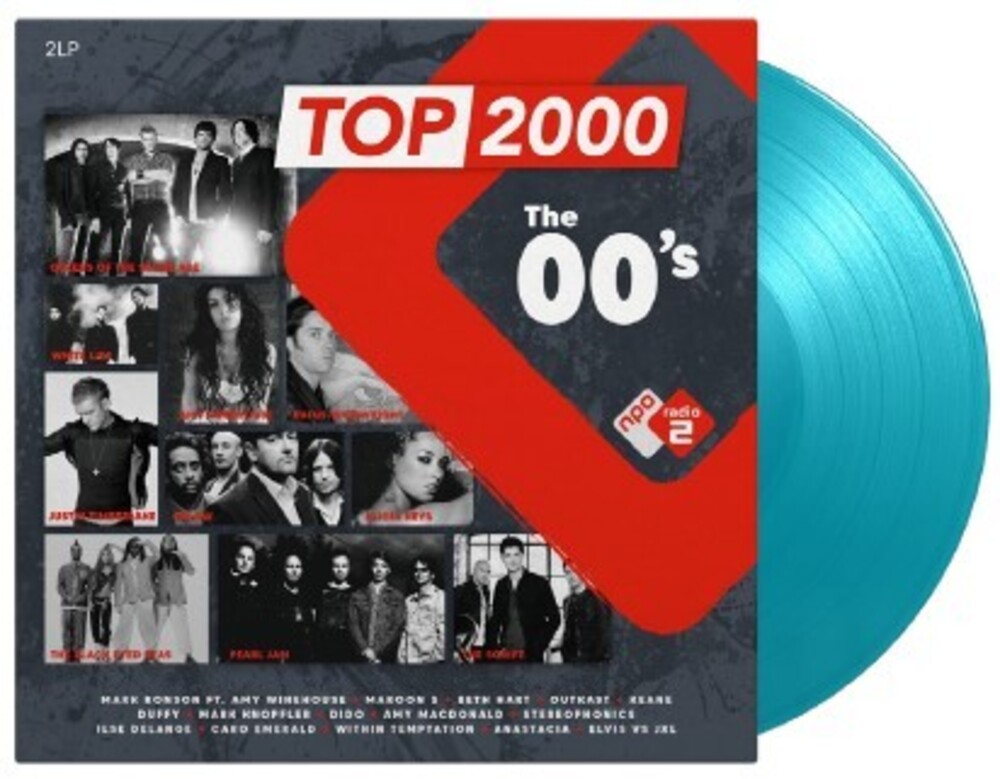 Double 180gm vinyl LP pressing in gatefold jacket. Includes insert. Top 2000 - The 00's contains the best hits from the century in which various styles of the late 20th century remained popular, such as in rock, pop, metal, hip-hop, and indie. A variety of genres started to fuse in order to see new styles emerging. Musicians like Amy Winehouse, Justin Timberlake, Alicia Keys, Duffy, and Anastacia had a huge following. While bands like Pearl Jam, Keane, Maroon 5, and The Black Eyed Peas saw there following growing bigger and bigger with each release.