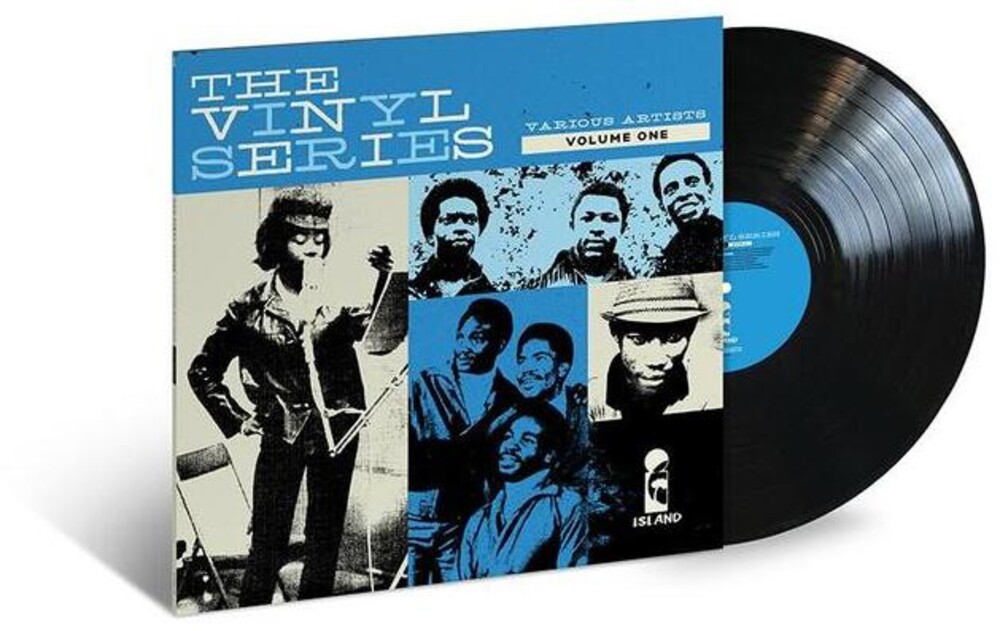 Since its beginnings in Jamaica in 1959, the story of the pioneering Island Records label has been inextricably linked to the story of its founder, Chris Blackwell. Now, Blackwell has curated a series of compilation LPs, featuring his hand-picked tracks that correspond with his and Island's legendary history. Volume One of The Vinyl Series, a 14-track album covering the years 1962 to 1969, includes Toots & the Maytals, Desmond Dekker & the All-Stars, and more.