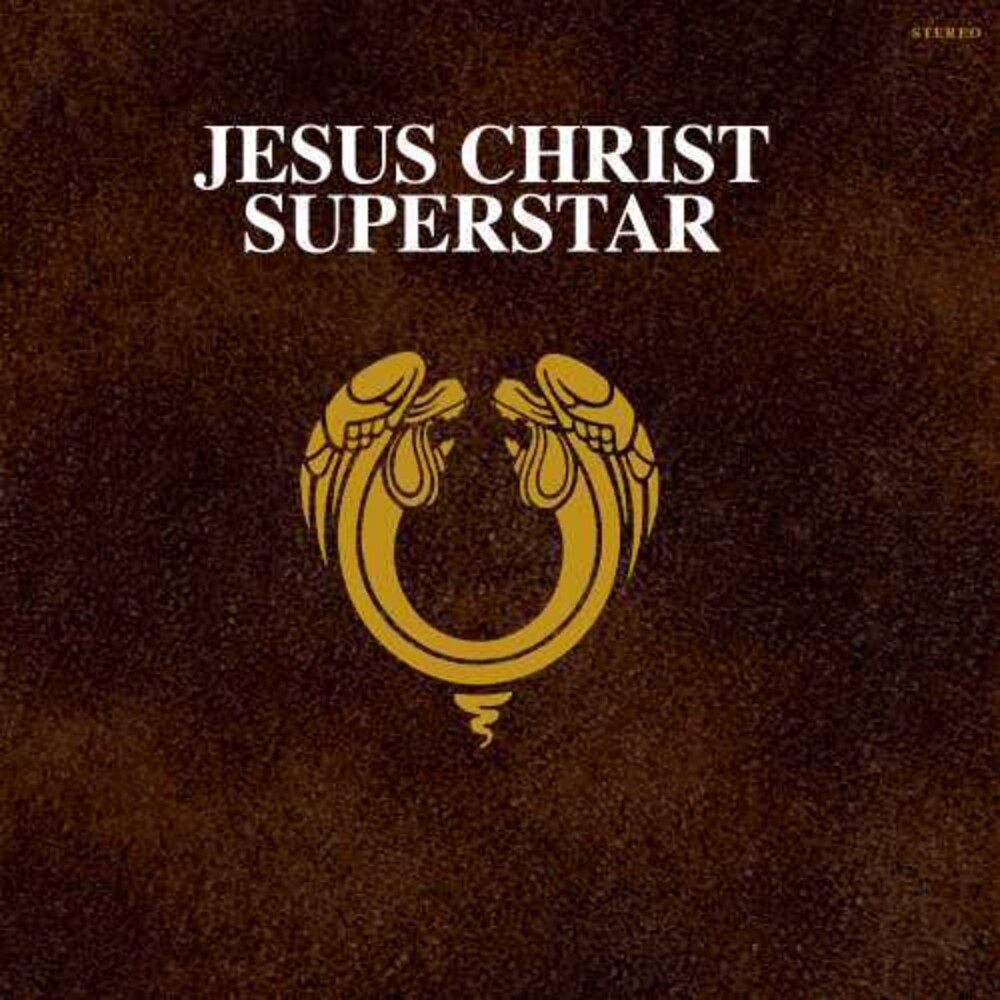 Two CDs 50th Anniversary Edition. In 1970, Tim Rice and Andrew Lloyd Webber released Jesus Christ Superstar as a concept double album. It became a massive global best-seller, topping the US Billboard Top LPs chart in both February and May 1971, as well as ranking at number one in the year-end chart. By 1983, the album had sold over 7 million copies worldwide. Within a year of it's chart success, stage productions of Jesus Christ Superstar began to appear all over the world, leading to record-breaking runs in the West End, a hit Hollywood film, Tony nominations and Olivier Awards.