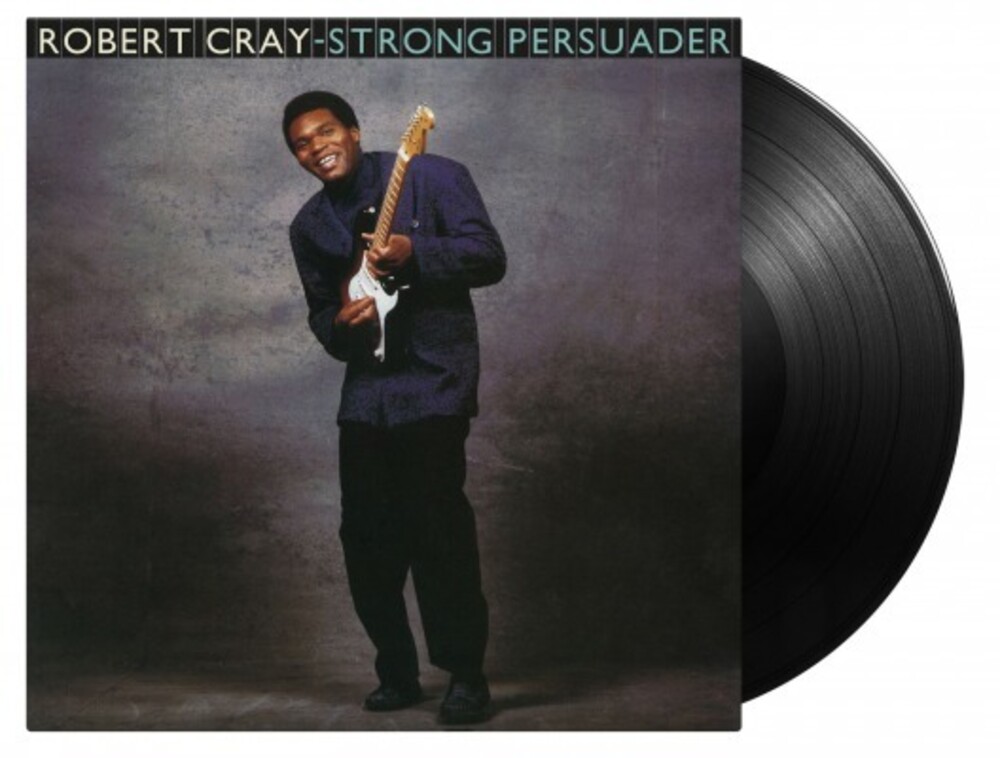 180 gram black audiophile vinyl. Five-time Grammy Award winning blues singer Robert Cray recorded his fifth studio album Strong Persuader together with Grammy Award winning producer Bruce Bromberg. The 10-track album included three singles, including "Right Next Door (Because Of Me)", "I Guess I Showed Her" and "Smoking Gun", the latter reaching #2 on the US Rock chart and #22 on the Billboard Hot 100.