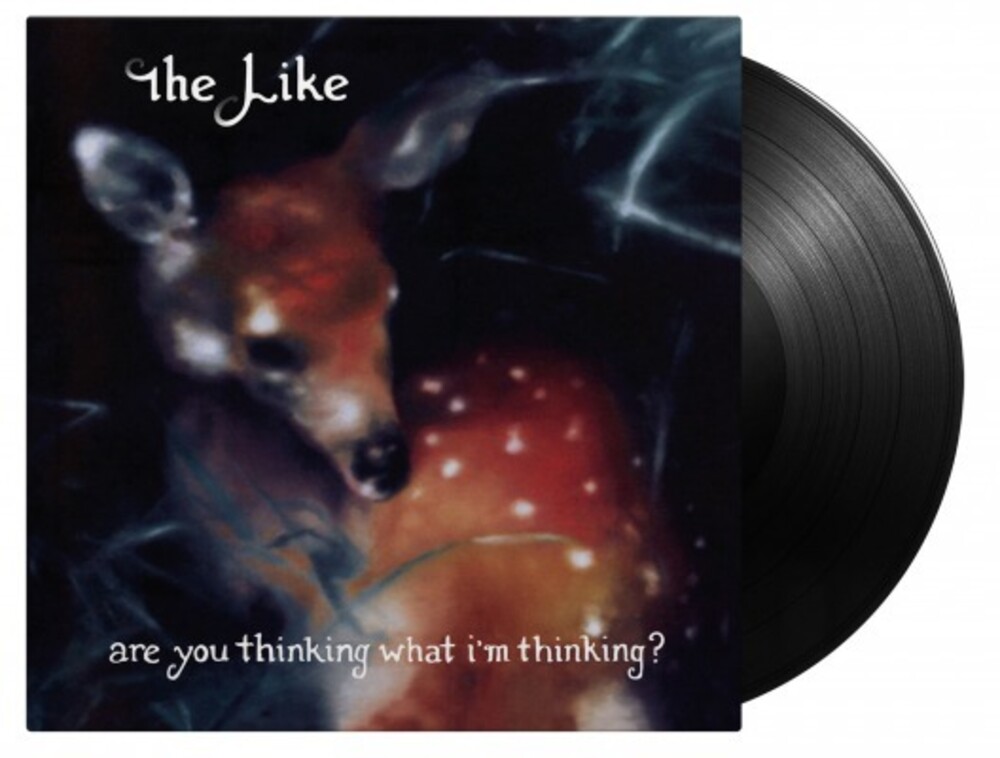 Are You Thinking What I'm Thinking - 180-Gram Black Vinyl
Artist: The Like
Format: Vinyl
Vinyl

180-gram audiophile black vinyl. The debut album by female pop-rock trio, produced by Wendy Melvoin (The Revolution) available on vinyl for the first time! Alternative rock band The Like was founded in 2005 by Z Berg, Charlotte Froom and Tennessee Thomas at the ages of 15, 15 and 16, respectively. After releasing three EP's, they followed-up with their first full-length album in 2005, titled Are You Thinking What I'm Thinking?.