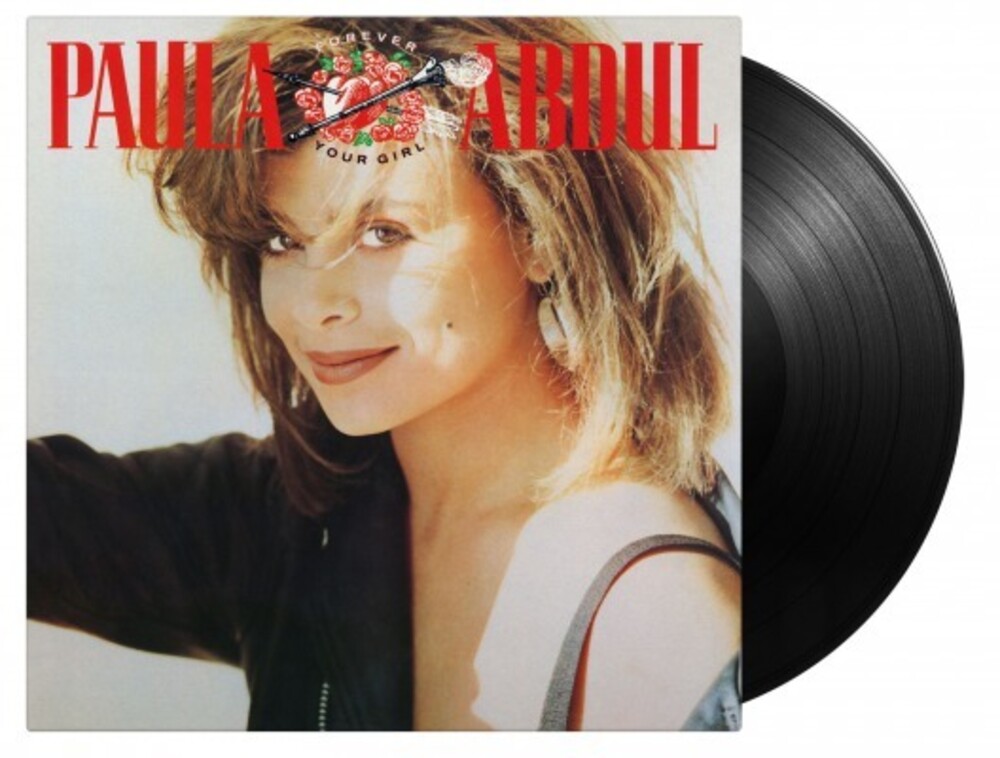 180 gram audiophile black vinyl. After having a successful career as a choreographer for high-profile artists including George Michael, ZZ Top, Duran Duran and Janet Jackson, Paula Abdul struck out on a new path and used her savings to make a singing demo. Soon after, she was signed to Virgin Records and released her debut studio album Forever Your Girl in 1988. Acclaimed producers Oliver Leiber, Elliot Wolf, Jesse Johnson, L.A. Reid & Babyface worked together to create this hit album.