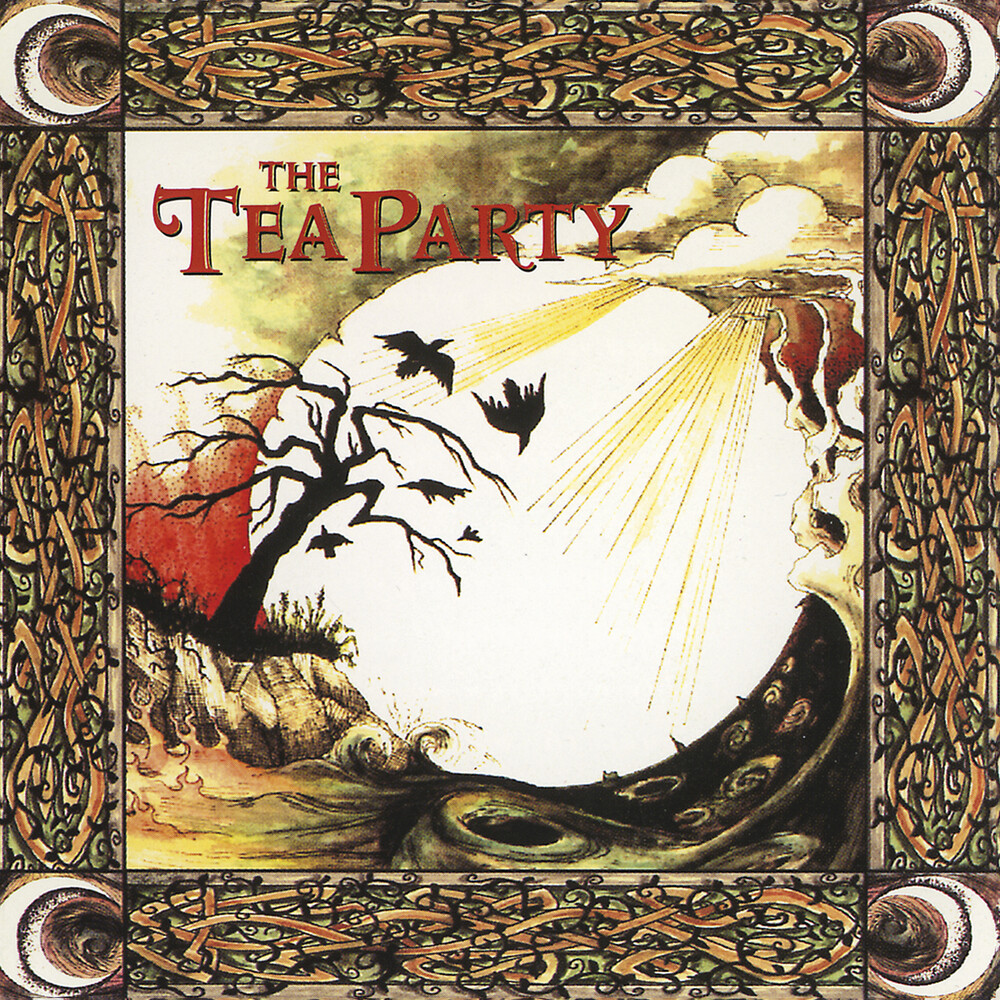 The Tea Party is like listening to Jim Morrison singing for Led Zeppelin including all those ethnic instruments. A power trio and each member a multi-instrumentalist. Lead-singer/guitarist Jeff Martin also play the sitar, oud, sarod, banjo, mandolin and dumbek. Bassist Stuart Chatwood plays the keyboards, tambura, cello, lap pedal guitar, bass pedals and mandolin and drummer Jeff Burrows also played tablas, djembe and goblet drums. The Tea Party are a true rock-fusion band that melds elements of blues, bluegrass, Celtic, Middle Eastern, and rock-n-roll, and this fusion is evident throughout this album. The music on this album is like the bluesy folk-rock songs of the seventies upgraded by The Tea Party. A heavily underrated and timeless Canadian masterpiece.